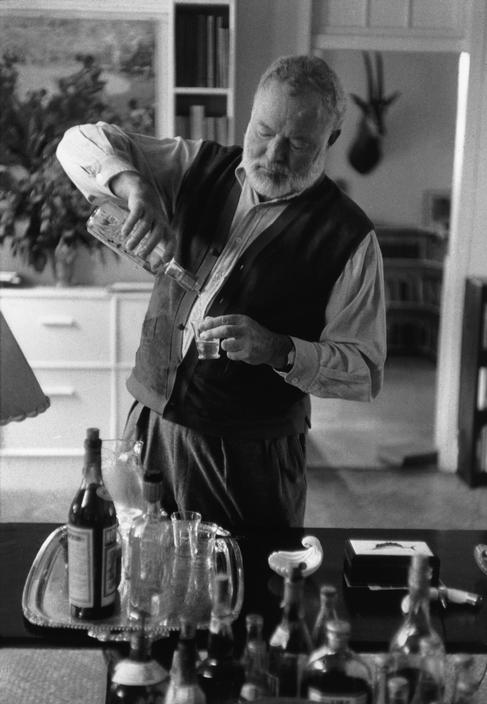 CHICAGO—Scientists from the University of Chicago concluded in a recent study that men under the influence were faster and more creative in solving word association problems than those who were sober.

This could be why many musicians, writers and artists swear they’re more creative after drinking, researcher Jennifer Wiley noted.

In the study, two groups of 20 social drinkers watched an animated movie. The volunteers in one group drank delicious Cape Cods; the other group remained stonily sober.

Both groups then took part in a creative problem-solving task. Those who’d been drinking solved more problems on average, and did so in less time, than those who were unlucky enough to get stuck in the sober group.

The results support findings by an earlier University of Missouri study, which found that individuals under the influence become less afraid of making mistakes, which plainly increases creativity.