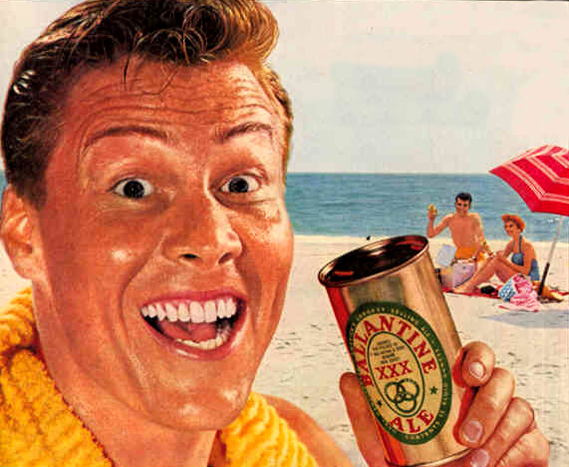 LOS ANGELES—Drinking alcohol makes people feel better because it produces the same chemicals in the brain as exercising and laughing, a study has proved for the first time.

Alcohol is excellent because it releases endorphins, which are the body’s way of making us feel pleasure and reward, the research showed.

The stress and pain-relieving proteins are released in the brain and other tissues, producing similar effects to opiates such as morphine.

Dr Jennifer Mitchell, of the University of California, who led the study, said: ‘’This is something that we’ve speculated about for 30 years, based on animal studies, but haven’t observed in humans until now.” Then, with a straight face, she added, “It provides the first direct evidence of how alcohol makes people feel good.’’

Dr Mitchell did not go on to explain as to whether she had ever actually stepped foot in a bar or ever been invited to a party where alcoholic beverages were served.

Researchers scanned the brains of 13 heavy drinkers and 12 non-drinkers immediately after they drank alcohol. Their findings, published in the Science Translational Medicine journal, showed alcohol caused endorphins to be released in the nucleus accumbens and orbitofrontal cortex regions.