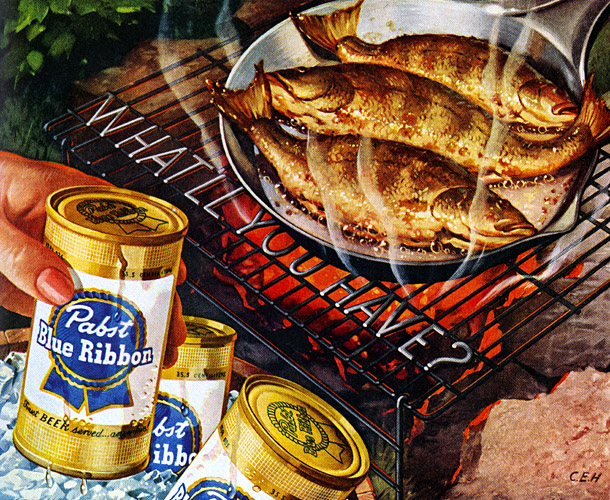 SAN FRANCISCO—Remember that cultural shock wave that shook the very firmament of hipster drinking culture this fall? No, I don’t mean bar band Reef Container calling it quits. I mean when it was widely reported that Oasis Beverages, a sinister Russian conglomerate, was buying American icon PBR, along with assorted other icons including Colt 45, Schlitz, Old Milwaukee, Lone Star, National Bohemian and Rainier.
Well, it was all bullshit. It was a Russian-American, Eugene Kashper, former CEO and founder of Oasis, who bought PBR et al. So what was behind the erroneous leak? Probably Mr. Kashper trying to work some leverage during the deal and/or an over-eager business reporter more concerned with a big scoop than checking his facts.
Orrrrrrrrrrr, if you have a hankering for a little conspiracy theorizing, Kashper is a just a front man for his former company, who decided they needed one after the lashback against Russian companies due to the Ukrainian situation and leaked footage of Vladimir Putin strangling a polar bear to death during an underground cage match.
Take your pick.