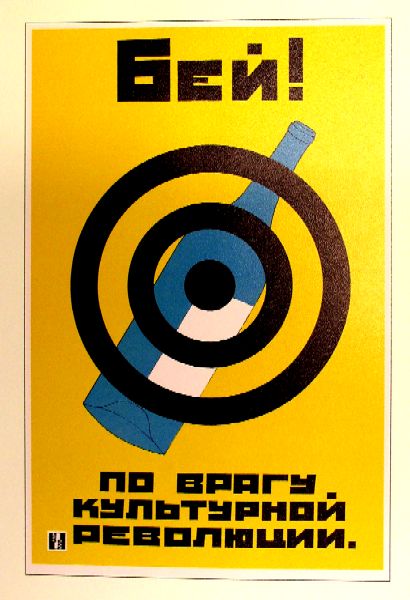 SAN FRANCISCO—When you tell a friend to “Be safe,” are you in reality asking her to “Get into a big fucking wreck and die horribly?” Alcohol Justice apparently thinks so.

The organization—which is not in fact a team of super-hero drunkards but rather a rabid anti-alcohol group that is allegedly (alleged by me) commanded by Hitler’s ghost—has lashed out at the alcohol industry’s use of the phrase “drink responsibly” in their advertising.

The group has called on the alcohol industry to stop including “drink responsibly” messages because they may actually somehow encourage people to do the opposite.

Without explaining how or why this would be, the group also encouraged state attorney generals to investigate companies who dared ask their customers to “drink responsibly.”