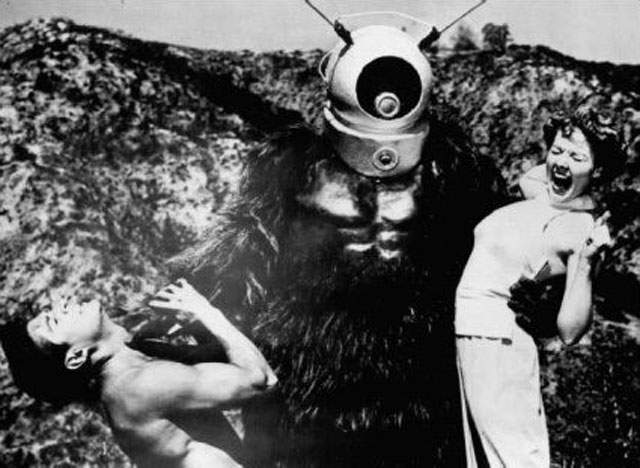 What kind of Kentucky Straight Bourbon Whiskey isn’t available in Kentucky? Only one brand that I know of: David Nicholson 1843, the former favorite now relegated to the bottom shelf — if you can find it at all.

Nicholson 1843 is a venerable brand. According to lore, one David Nicholson operated a General Store in St. Louis, Missouri in the mid-19th century and dabbled in whiskey-making on the side. In 1843 he brought out his homebrew for sale to the general public. St. Louisans liked the stuff, and Nicholson’s descendants carried on the profitable venture. In 1893 Julian Van Winkle, “Pappy” himself, thought enough of it to acquire the label. The Van Winkles eventually produced it from their famed Stitzel-Weller distillery using the original 1843 recipe.

So things stood for over a century. It was a good seller in the Midwest and thrived with little advertising. For a long time word of mouth, and the distillery’s stamp of approval, was all the endorsement it needed. But eventually the brand fell into obscurity.

In 2000 the Van Winkles sold the 1843 label to a company called Luxco, a non-distilling producer based in St. Louis whose business is reviving moribund booze brands, Ezra Brooks bourbon and Lord Calvert Canadian among others. The sale brought 1843 back to its hometown roots, but didn’t do anything for its image. As of 2015, Luxco itself reports, 95 % of 1843 sales were confined to Missouri and Illinois. Good luck finding it in Kentucky, or anyplace else.

That’s too bad. 1843 is still good sauce. True, the bottles no longer claim that the bourbon is aged 7 years, and the Stitzel-Weller connection is long gone. On the other hand it’s still 100 proof, and the bottom-shelf pricing (under $20) can’t be beat. Wherever the bourbon is sourced from nowadays (presumably the Heaven Hill booze factory in Kentucky) it’s definitely not swill. The only scary thing about this bottom-shelf creature is tracking it down.