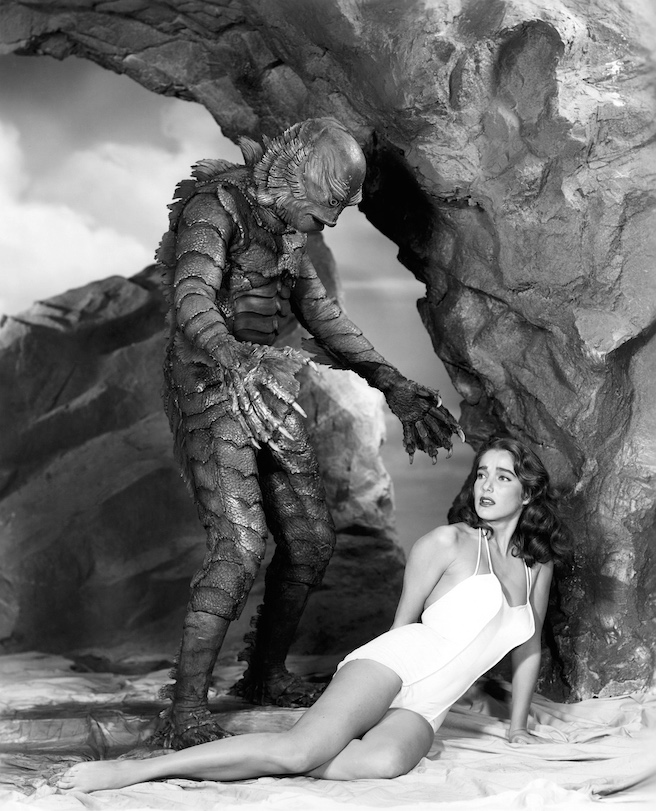 Like every good creature feature, this essay will have multiple sequels. Future editions will spotlight unspeakable horrors from the bottom shelf, and perhaps other writers here have their own monstrosities to expose. To lead off, though, I’d like to focus on a rare bottom-dweller that is actually pretty good: Black Velvet Canadian Whisky.

Black Velvet was created in 1951 by two Ontario distillers, Crosbie Hucks and Jack Napier, according to Canadian Whisky: The Portable Expert, by Davin de Kergommeaux. Originally it was supposed to be called Black Label, but the product proved to be so smooth that the pair renamed it Black Velvet — an unfortunate choice, as it would later turn out, calling to mind the insipid lyrics to that woeful 1989 tribute to Elvis, who deserves better. But Alannah Myles (a Canadian, by the way) wasn’t around in 1951, so the name seemed a good idea at the time. As for the whisky itself, apparently the first batch made available to the public was so popular, it sold out almost immediately.

In the 1970s, Black Velvet moved its operations west to Lethbridge, Alberta, where it is still made today, mostly for export to the U.S. It’s an undeniably smooth blend, to the point of being almost nondescript, the kind of “brown vodka” that Canadian blends are often accused of being. But hey, what do you want from bottom-shelf, at less than $20 a handle? No one can ever call it rotgut. If “bland” is the worst to be said about it, then I’d call BV terrific value for its price range.

Black Velvet used to be advertised like it was upscale, once upon a time, in their famous Miss Black Velvet ads. Former Miss BVs include Cheryl Tiegs, Christie Brinkley and Cybill Shepherd — all hot blondes in sexy black outfits, but still looking classy and confident. Unfortunately the Miss Black Velvets seem to be no more — if there is a Miss BV today, I can’t find any pictures of her, or indeed much advertising for the brand at all. Besides standard Black Velvet there are also three other versions. There’s an 8-year-old Reserve expression that is regrettably mediocre, unsure of what it wants to be. It’s the Dudley Do-Right of Canadian Whisky: well-intentioned, and it gets the job done in the end, but with a lot of unnecessary clumsiness and confusion along the way.

Then there are the two flavored whisky versions, which some might call an abomination. Black Velvet makes a Cinnamon Rush flavored whisky, yet another Fireball copycat, which I have not tried. But I’ll risk my drunkard credentials and admit without shame that I like Black Velvet Toasted Caramel, which is essentially caramelized and mildy sweeter SoCo. Such things have their time and place.

Here’s to Black Velvet, that rare bottle that is worth reaching down for. Now on to the monsters.