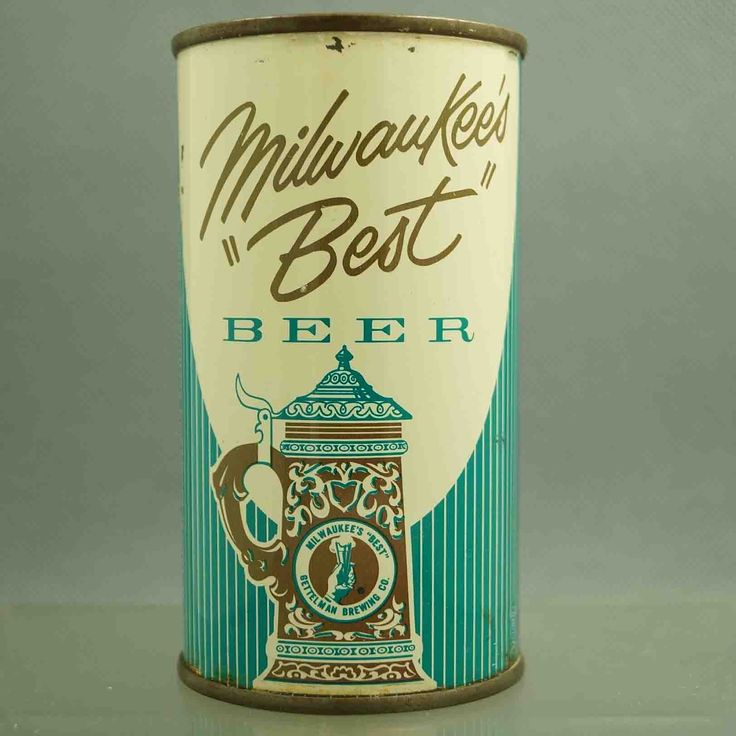 Formerly a favorite brew of the underage and the broke, so-called Milwaukee’s Best (aka “Beast”) has fallen upon hard times. A dismal report released in December revealed that it’s shipping a mere 510,000 barrels per year — fewer than any other major brand except Bud Select. If Bud Select is the company the Beast is keeping these days, maybe it’s time to end its reign of terror.

Beast was spawned by the Gettelman Brewing Company, a tiny operation that was once the next-door-neighbor of Miller Brewing in Milwaukee. Gettelman Beer was apparently a local favorite in Olden Days, when its bottle-shaped mascot “Fritzie” spouted the rousing slogan, “Let’s have a Beer!” Milwaukee’s Best was the cheapo version of Gettelman’s flagship brand.

In 1961 Miller devoured its neighbor, putting Gettelman to rest; but the Miller honchos decided to keep Milwaukee’s Best around. For a long time it looked like a good decision. The Beast rampaged beyond Wisconsin to become a national brand, and turned into a solid competitor on the bottom shelf of the beer aisle.

Nowadays Milwaukee’s Best bills itself (according to the MillerCoors official site) as “brewed for a man’s taste.” Finally getting a little advertising support, viral videos for Beast that launched in 2006 show unmanly men –the kind who pat the grease off their pizza slice, for example, or coddle puppies — crushed into the earth by enormous falling beer cans.

Of course, if the Beast’s handlers want to embrace the old-fashioned notion that beer is for men, that leaves half the population behind. Maybe that’s why Beast is in such drastic decline.

Another reason is that it’s swill, competing with plenty of other swill — and somebody has to come in last place. If it is time to cage this Beast, few will mourn its departure.