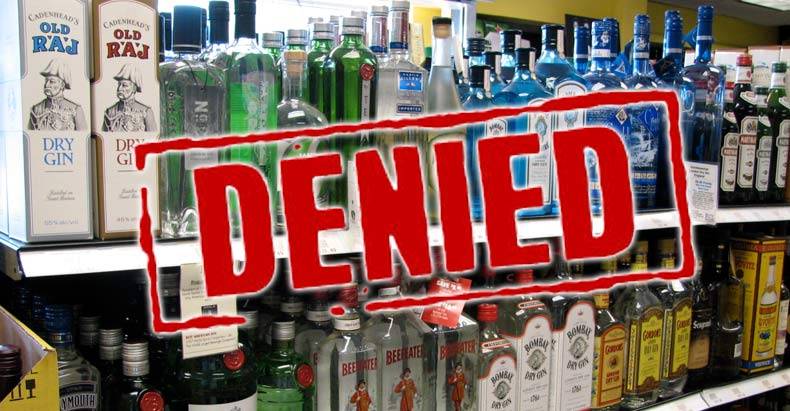 Add the National Academies of Sciences, Engineering and Medicine to the list of neo-prohibitionists out to protect you from the evils of booze.

This week, a panel of experts from the Academies published a report with the long-winded title, Getting to Zero Alcohol-Impaired Driving Fatalities: A Comprehensive Approach to a Persistent Problem. It calls upon every state to follow Utah’s lead in lowering the drunk-driving threshold from .08 BAC to .05.

But it doesn’t stop there. The geniuses of the Academies are chock-full of big ideas to save you from yourself, such as:

Higher alcohol taxes at both the state and federal levels. “Strong evidence shows that higher alcohol taxes reduce binge drinking,” the report says. Scotland embarked on this experiment last year, the fantasy that drunks can somehow be priced out of their vice.

Cut back the number of and places booze can be sold, and the days and hours they can sell it. The panel is especially interested in off-premise outlets here, encouraging state and local governments to “take appropriate steps” limiting alcohol sales at supermarkets, gas stations, etc.

Restrict alcohol advertising. The Drys have been fighting this battle for years, sometimes winning small victories, such as getting booze ads removed from buses and subway tunnels. As always, the argument for it is to protect “youth,” forever in danger of being seduced into drunkenness by splashy ads. So worried are the Academies about this, they also urge that your tax dollars be spent to “promote and fund counter-marketing campaigns.”

The report is a perfect example of the Soft Prohibition of the modern-day neo-prohibitionists. They’re not calling for a return of the Eighteenth Amendment. They don’t want to ban booze, they will explain, accurately but incompletely. Instead they would throw up every conceivable obstacle to drinking (always justified on public health and safety grounds) until it is slowly nitpicked out of respectable society. Scare-mongering reports by “experts” and wonks, like the National Academies just issued, bring us a little closer to that day.

(Read a summary of the National Academies report here, and the full report here.)