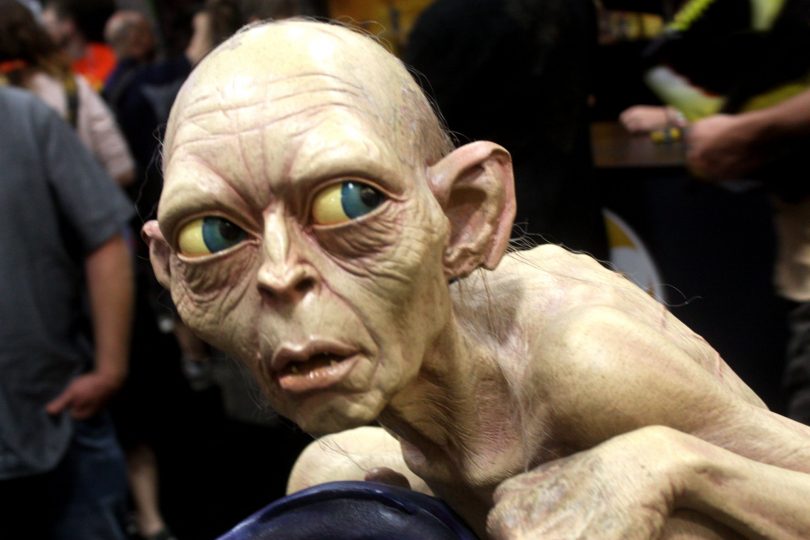 The Lord of the Brews is now A-B-InBev-SABMIiller, or whatever name this hybrid half-orc of a company decides to call itself. The Anheuser-Busch InBev/South African Breweries merger is historic. One company will now make a third of the world’s beer, leaving second-place Heineken far behind.

Source: Euromonitor, based on 2014 figures

But a union of the Two Towers — Budweiser and Miller — isn’t likely. The new company will probably have to sell its share in the MillerCoors joint venture to satisfy U.S. antitrust laws. The obvious buyer is Molson Coors, already the largest brewer based in North America (A-B InBev is headquartered in Belgium; St. Louis is merely its branch office).

This is a price A-B InBev is perfectly willing to pay, according to the experts. Macrobrew sales have been flat in the U.S. for a while, and show no signs of turning around in the face of the craft beer revolution. The emerging market is Africa. Budweiser and Stella Artois don’t have much of a presence there, but SAB’s roots go back to the 1890s when it started out selling beer to South African gold miners. On the continent of poison homebrew, it seems that drinking a famous brand has become a status symbol — a sign that you’ve made it in life, and don’t have to score dubious hooch on the sly from a bootlegger.

With something close to a global monopoly, the merged companies might be tempted to raise prices. But at least one analyst doesn’t think they will:

Neil Saunders, a retail analyst at consultancy Conlumino, said that while the company might like to increase its prices it would be a risky business decision.

That risk is in part due to the growing popularity of craft and independent brewers which have contributed to an increasingly competitive drinks market.

“I think they will hope to put prices up but the thing that makes it very difficult for them is there’s very genuine competition from the niche brewers, western Europe and America.

“If they put prices up it could lead consumers away,” Mr Saunders said.

Craft brewers don’t seem to be terribly worried about the merger:

Mike Stevens, co-founder and CEO of Founders Brewing, said that at that scale, the company would just be an entirely separate animal.

“I think they just become a whole different player on a level way out into the stratosphere that kind of separates us, I’d say, even further,” said Stevens. “I see it as kind of a non-impact factor to what we’re doing in the craft industry.”

By that, he believes the company would likely still dabble in acquiring craft breweries, but would also have to shift most of its focus away from the craft space and adopt a more global perspective.

“I think this now probably forces them to look at a business model that satisfies that entity,” he said. “How the craft industry plays into that model, I would say the scale and size and scope they’re looking at, it becomes even less and less significant.”

If all this is true — if prices don’t go up and craft brewers are undisturbed — then we have little to fear from the new Dark Lord.