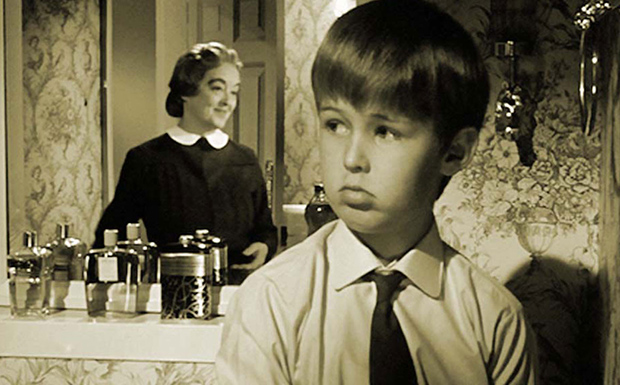 Gently shielded from shocking images of adults enjoying alcohol, we are all thankfully spared the horror of “underage” 20-year-olds trying to score booze and drunken mobs storming the liquor stores. So the nannies would have you believe.

But a recent study published by University of Texas professor Gary Wilcox gives the lie to such babble. Wilcox and his team of Ph.D.-candidate researchers studied per capita sales of alcohol in the U.S. from 1971 to 2011 and found that per capita consumption remained relatively constant. Expenditures by beverage companies on alcohol advertising, however, rose 400%. The obvious conclusion is that booze advertising does not create new drinkers — all it amounts to is a fierce battle for the attention of customers who already drink:

“Since the overall alcohol market is not growing, competition for a greater share of that market is intense and constant,” Wilcox said. “Brands try to increase their revenue through stronger, more innovative marketing efforts like advertising.

In other words, if you’re entertained by those Jameson ads that show John Jameson saving Ireland from a Prussian invasion, maybe you’ll pick up a bottle of Jameson instead of your usual tipple. But the ads are not somehow hypnotizing non-drinkers into thirsting for booze:

“Although criticisms of alcohol advertising and promotional methods abound, remedies that would restrict or overly regulate such communication activities usually do not have the desired effect of reducing consumption,” Wilcox said. “Instead, a more logical alternative would be to communicate as much information as possible to the public about the subject and encourage all viewpoints so our society makes an autonomous, rational choice regarding alcohol consumption.”

Los Angeles recently became the latest big U.S. city to ban alcohol advertising on most city property. Overseas, Russia in 2013 banned alcohol advertising virtually everywhere, including television, radio, and on the Web (you can imagine how well that’s worked out). Typically justified as intended to protect “youth,” such bans instead stifle speech and treat free adults like youth, and mindless ones at that.

Not to mention, thanks to Professor Wilcox’s proof, they don’t work. Maybe the nannies who propose to govern our lives will take note. But somehow I doubt it.