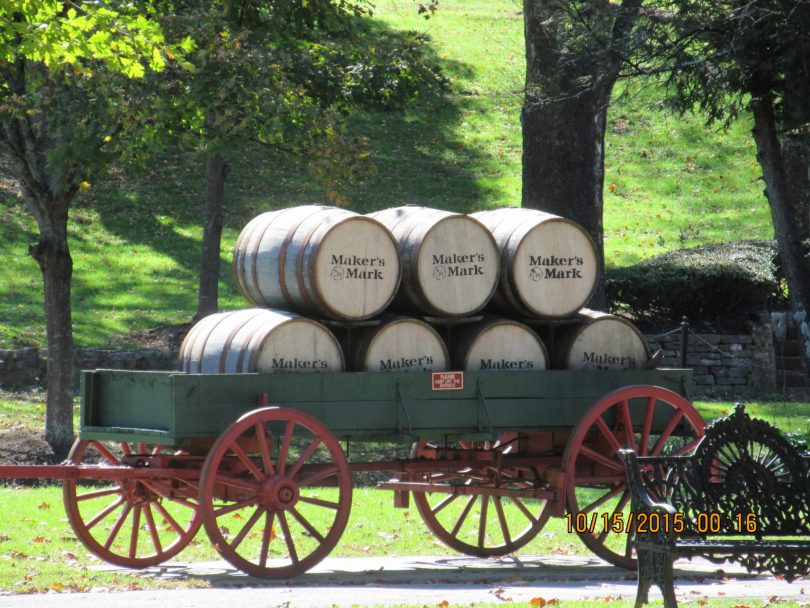 For a distillery that’s one of the smallest in the country, where the bottles are still wax-dipped by hand, Maker’s Mark sure gets around. Everybody’s heard of it and every bar stocks it. Now, fresh off a legal victory in the liquor industry’s latest “handmade” lawsuit, the beloved bourbon seems poised for prosperity for years to come.

Maker’s was founded by Bill Samuels Sr., a sixth-generation Kentucky distiller who sold his father’s distillery and famously burned the family recipe, supposedly in disgust at the direction the bourbon business was taking. Bill lived a life of leisure until his wife, Marge Samuels, told him to “get off his ass” and get back to distilling, according to the book “Whiskey Women,” by Fred Minnick. Bill concocted a new recipe intended to be smoother and more drinkable, emphasizing wheat over rye in the mash bill, that would eventually become today’s Maker’s Mark.

Marge conceived the idea of the square-shaped bottles and and the iconic, red wax-dripping seals. She also came up with the name. A connoisseur of fine pewter, Marge knew to look for the “mark of the maker” on items she added to her collection, and decided that would be a good name for fine bourbon, too.

Maker’s debuted in 1959 but remained an obscure brand for two decades. Its big break came in 1980, when a Wall Street Journal article featured a story on how traveling businessmen, served Maker’s on airline flights, turned it into a word-of-mouth hit. Suddenly too popular to keep up with demand, Maker’s sold out to Hiram Walker & Sons in 1981, and is now owned by Beam-Suntory.

Maker’s has encountered some turbulence over the years, including a decade-long trademark duel with Jose Cuervo (which tried to copy its dripping-wax seal) and an ill-advised decision in 2013 to lower the bourbon’s proof (retracted within a week). Earlier this year, a lawsuit against the company claiming that the word “handmade” on the label is deceptive was thrown out of court.

Now the company seems to have put its problems behind it — unless being too well-loved is considered a problem. The distillery grounds itself is overrun with adoring tourists, as this Brutal Hammer correspondent can attest. If there’s one area in which Maker’s can up its game, it’s in making tours of the (admittedly beautiful) campus less crowded and hurried. But such is the price of fame, I suppose.

The bourbon itself is delicious, if overpriced — another consequence of its popularity. Wheated bourbons are sometimes dismissed as being too sweet, too timid, too eager-to-please; but it’s tough to knock a brand for being smooth and consistent — amazingly consistent, considering it’s not aged for any specific period, but judged worthy of release to the public on taste alone. An old faithful classic, we can all be glad that Marge convinced Bill to get up off his ass half-a-century ago. 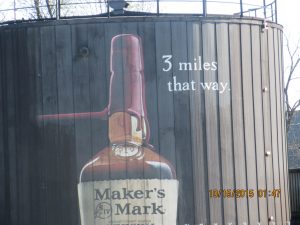