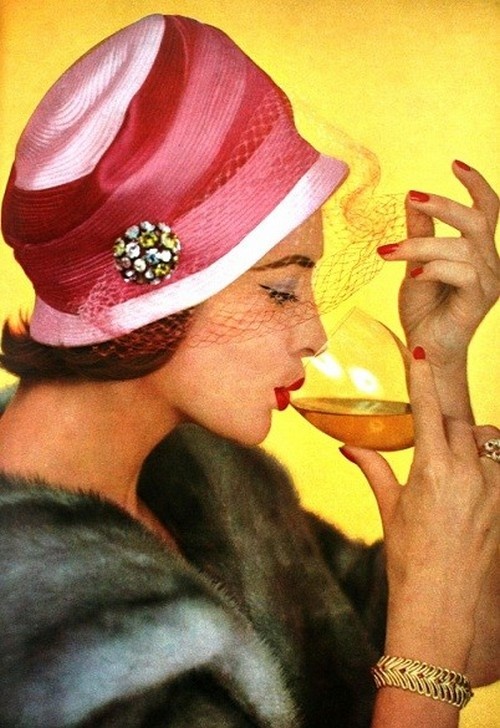 I’ve heard about “think of the children”, but this is crazy.

We look to the Centers for Disease Control and Prevention for a lot of things. Disease control, for instance. They are a trusted authority—from their home base in Atlanta, they keep watchful eyes upon us all. We listen to them; when a scary specter like the Zika virus reveals itself on a grander scale all of a sudden, as from nowhere, we look to the CDC’s guidance to calm us down, and steer us toward safety. You don’t want to question their guidelines—you want them to be right. So when the CDC makes some sort of proclamation, and your first thought is, “I smell bullshit”, the effect is disconcerting.

The CDC has never been particularly liberal about its views on drinking alcohol. You can look to its old guidelines for a taste of that. But you know what the CDC is saying now, exclusively to women as a matter of course? “No birth control, no booze.” Full stop—or at least that’s what it sounds like, from initial reporting. They aren’t doing a great job of clearing things up.

It’s actually sort of uncomfortable. I love speaking truth to power and all, but the hope was that the CDC was trending toward being more right-headed than this. This is the “CDC” we think it is, right? Not the “Catholic Diocese of Midtown Cincinnati?” Because somebody should check.

I wanna know who was on the panel that finalized these guidelines. I wanna see who voted. Because this reeks of typical selfish man shit, doesn’t it? Those swinging cods are trying to hog up all the liquor!

These no-fun-having squares—you’ve gotta justify your numbers, guys. And I mean justify convincingly. There’s risk-to-reward ratios to consider. I mean, I know this work was probably done; I would like it to be done again. Or shelved. Because it’s getting ignored, man. These guidelines are getting very ignored. I mean, what else are they against, spitting in public? Nose picking? This stuff is gonna happen, guys, so you may as well stop bothering. You’re making everybody feel bad.

Look—when it comes to life, you only get one chance. This is all you can be certain of. You don’t owe shit to your hypothetical future child. And the CDC are terrorists. It’s not even worth having children in a world without alcohol. What, you think it’s better to start pounding the bottle after your kid is born? Can’t imagine they’d advise that. It’s starting to sound like the CDC doesn’t want women drinking at all!

I say screw it. Until you know you’re pregnant, I think you should drink as much as you can. Mama’s not out here trying to raise no baby that can’t handle their shit.

*Disclaimer: Allow me to be unambiguous—I am not a medical practitioner.