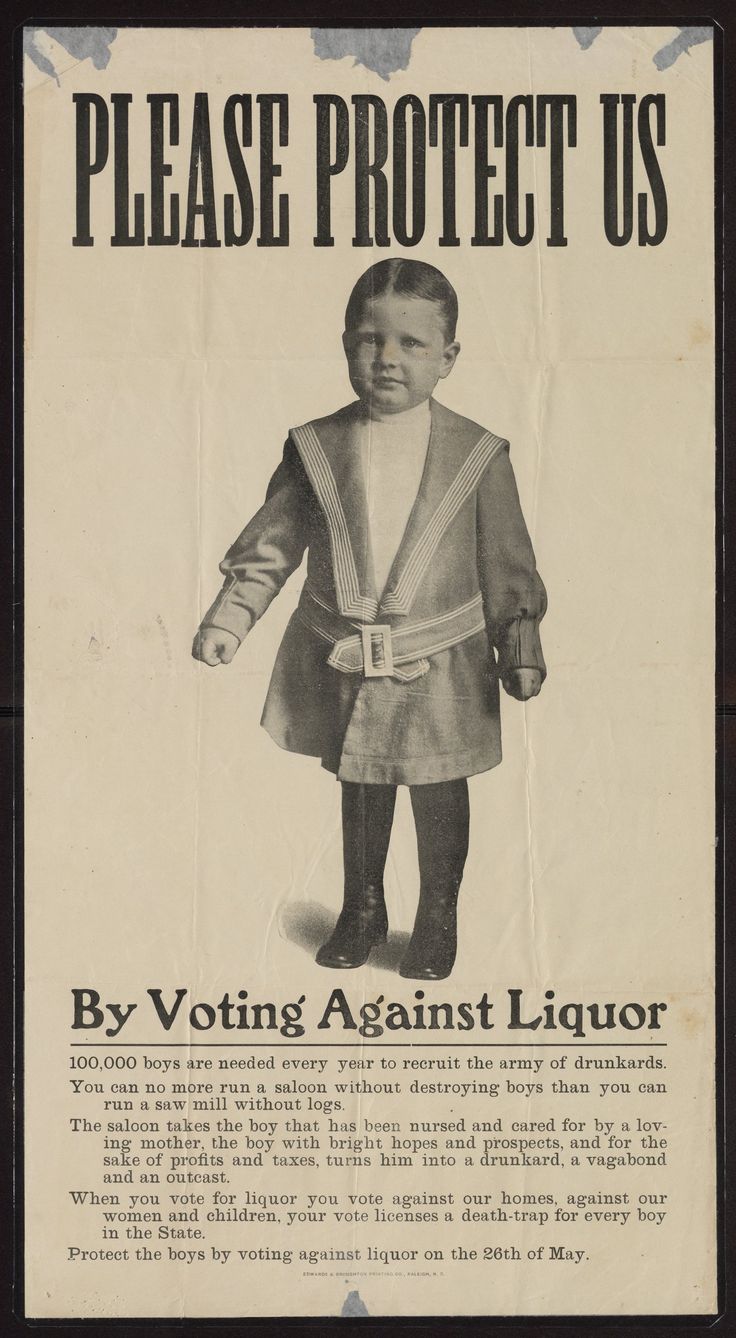 It never should have been controversial, but leave it to the neo-prohibitionist crusaders to start an unnecessary fight.

It’s become commonplace these days to see barber shops and salons offer free booze to lure in customers — a bottle of beer, perhaps, or a glass of wine. Hair and nail salons, in particular, increasingly view free wine as part of the pampering experience many female clients expect.

Technically this is illegal. You’re supposed to have a liquor license to serve alcohol.

In California, the General Assembly has addressed this strange criminalization of barbers and beauticians. As noted here at The Brutal Hammer, the Assembly voted last May to permit free booze at barbershops and salons, provided the customer receives no more than 12 oz. of beer or 6 oz. of wine. The Bill (AB-1322, viewable here) also cuts off free drinks after 10 p.m.

Not according to an outfit called the California Alcohol Policy Alliance. Last weekend, CAPA demonstrators rallied in Los Angeles to demand Gov. Jerry Brown veto AB-1332. “Alcohol Belongs in Saloons Not Salons!” and “Cut My Hair Not My Liver!” were the demonstrators’ rallying cries.

CAPA belched out a press release to hype the event. Just in case you thought AB-1332 was a sensible solution to an awkward situation, the press release included the pleas of children to sober you up:

“A lot of kids come to barbershops and salons and this bill will allow easy access and it’s a bad example,” said Dayana Nunez, 15, Bay Point, CA.

“Managers are not trained. They don’t have their licenses and they could get into trouble.” Brenda Briseno,10, 5th grade student.

It’s never pleasant to see kids parroting talking-points fed to them by adults, but maybe CAPA calculated that the “think-of-the-children” card was the only play left. It likely is. That’s the problem when knee-jerk prohibitionism runs counter to all common sense.