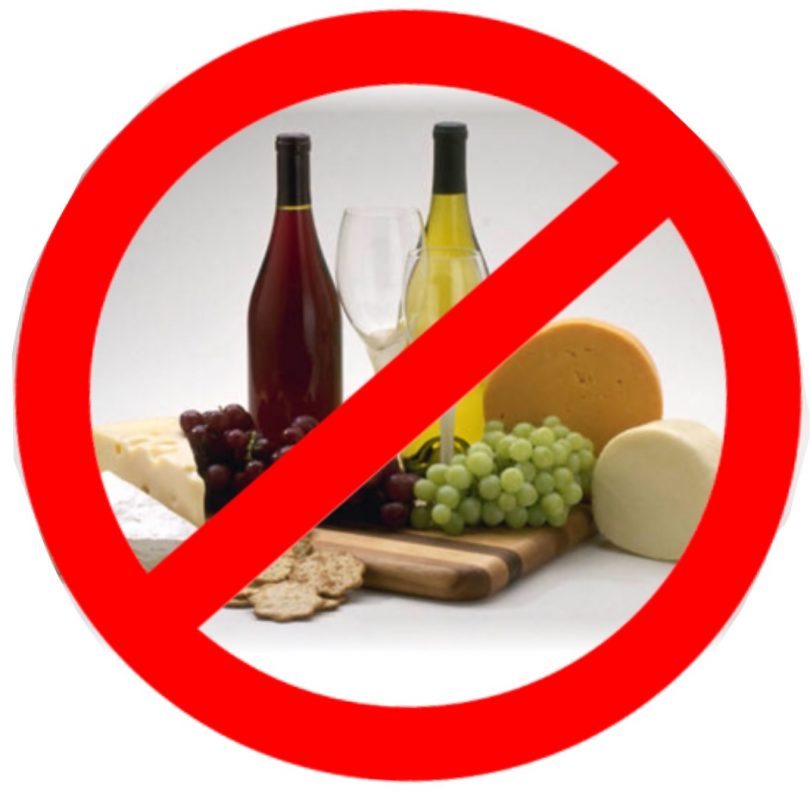 At least no one was beaten half to death.

While not as grotesque as the neo-fascism of Virginia’s Department of Alcoholic Beverage Control, California’s ABC just made its own bid for most repugnant government agency.  For 14 years the city of Sacramento, California has hosted “Grape Escape,” a summer festival of wine-tasting and food.  This harmless event, sponsored by the grocery chain Save Mart, consistently drew thousands of attendees and boosted local tourism.  But no more.  With just three weeks to go before opening, Grape Escape 2015 has been effectively stomped out.

Why?  Apparently California still has a prohibition-era law on the books that bars alcohol producers from promoting retailers like Save Mart.  It seems that at last year’s Grape Escape several winemakers mentioned the name of sponsor Save Mart in tweets.  Some busybody scurried off to inform the ABC.  After the event, eight wineries were “investigated” by ABC brownshirts:

“We were told that we were going to be put on probation for 12 months and if we repeat that violation within the 12 months, we could be fined up to, I think it was like $100,000, and have our license suspended or revoked.”

Obviously no winery can afford to have its license stripped.  Rather than risk blundering into another violation, the wineries simply declined to participate this year.  Sacramento had little choice but to cancel the event and refund the deposits of thousands of ticket holders.

Every state has archaic, sometimes wacky laws that never got taken off the books.  If we’re lucky, our government masters have the good sense not to enforce them.  Not the California ABC.  Perhaps aware of how odious and useless they’ve become, a crackdown on Grape Escape was necessary to remind the peons who’s really running the show.

The Sacramento Bee newspaper contacted the ABC for comment, but of course the cowards “did not respond.”  The Brutal Hammer of Truth also contacted them, but I expect no better results than what the newspaper got.