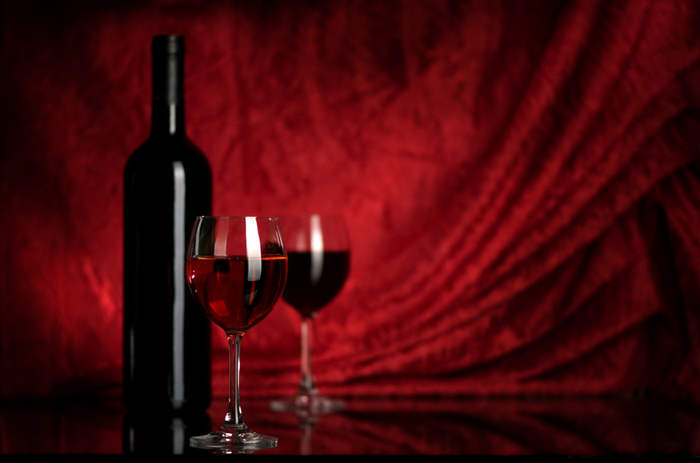 The sensational headline is as shocking as it was meant to be: “Your Favorite Wine Might Contain High Levels of Deadly Arsenic, According To Lawsuit.” Don’t believe the hype. This bullshit lawsuit has no purpose other than to frighten people and enrich the scaremongers.

The chief scaremonger is one Kevin Hicks, who apparently owns a laboratory and a company called BeverageGrades. Hicks claims to have tested numerous California red and white wines and discovered that many of them had arsenic levels higher than those allowed in California for drinking water. The very day the class-action suit was filed, BeverageGrades sent a press release to retailers offering its service for a “screening and certification model that allows them to assure their customers of the purity of all the alcoholic beverages they sell.” How convenient.

The class-action suit has little chance of success — neither California nor the feds have an established legal standard for arsenic in wine — but that’s not the point. The point is to generate sensational headlines and invent a market for Hicks’ dubious “service.”

Ontario, Canada does have a legal standard for arsenic in wine (100 parts per billion, if you were wondering), but Canadian officials told the online site Wine Searcher that none of the California wines imported into the province have ever tested higher than that threshold. The notoriously prickly European Union also has never turned away any California wines for exceeding their standard.

Hicks’ phony comparison of arsenic levels in wine to what California allows in water (10 parts per billion) is apples-to-oranges. No one drinks as much wine as they do water. Unless you’re downing something like 3 liters of wine daily for years on end (a feat that would make the most hardcore street wino stand up and applaud) you have nothing to fear from arsenic-tainted wine.

Aside from hurting the California wine industry, Hicks’ hype is likely to eventually find its way into anti-alcohol propaganda. Such pseudo-science should not go unanswered.

CBS This Morning cast additional doubt on the urgency of the “arsenic in wine” scare by testing four of the wines named in the lawsuit. In those tests, the levels of arsenic in wine found did not match those reported in BeverageGrades’ testing

CBS News also spot-checked and tested the four wines listed in the lawsuit. They were not the same vintages, but the arsenic levels were all considerably lower than BeverageGrades’ results. One of them, the Wine Group’s Flip Flop Pinot Grigio, came in within the acceptable federal arsenic levels for water. Read more at http://www.snopes.com/food/tainted/arsenicwine.asp#bjp0OQ0IjrFK4pxu.99