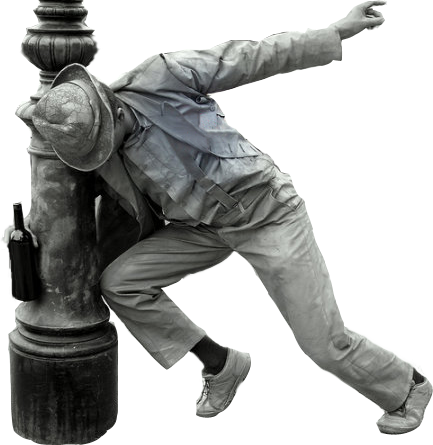 One drink per day for women, two for men. No more than eight per week for women and fourteen for men. Any more than that, you lush, and you’ve got a problem with “excessive drinking.” So says the U.S. Dept. of Health & Human Services in their recently issued Dietary Guidelines.

This is actually identical to what the Centers for Disease Control recently announced, when it moved the goalposts and redefined millions of Americans as “heavy drinkers.” But HHS could not resist the temptation to fire its own shot in the war against booze, adding a warning section headlined “Excessive Drinking” complete with a handy chart that redefines what amounts to “one drink.”

HHS (with an assist from the Dept. of Agriculture) issues its Dietary Guidelines every five years, which are then ignored by most Americans outside the medical field. School districts use them in planning lunch menus. Anti-vice crusaders of all stripes eagerly peruse them, and will find some useful ammunition against drinking this time around.

The section headed “Excessive Drinking” helpfully informs us that such behavior “is associated with… sexually transmitted diseases, unintended pregnancy, accidental injuries, and violent crime.” What any of this has to do with diet is anyone’s guess.

But what the nannies will really love is Table A9-1, the “Alcoholic Drink-Equivalents” chart. Here we learn (for example) that a standard glass of wine (5 oz.) that is 15% alcohol is not one drink, but precisely 1.3 drinks. A standard-size beer (12 oz.) that is 9% alcohol is in fact 1.8 drinks. Thus the woman who has a single glass of a robust red with dinner is already over her daily limit. The gent who has two strong IPAs while watching the game is practically W. C. Fields, at nearly double the daily allotment to be safely categorized a “moderate” drinker. See? You got a problem, you just won’t admit it.

Every time one of these studies/papers/guidelines pop up they push the boundaries out a little further, until what was announced five or ten years ago becomes treated as established fact — the one-drink-for-women/two-for-men canard being a prime example. There is no reason to think this will stop until there’s no such thing anymore as “moderate” drinking.

(The latest Dietary Guidelines section on alcohol can be viewed here.)