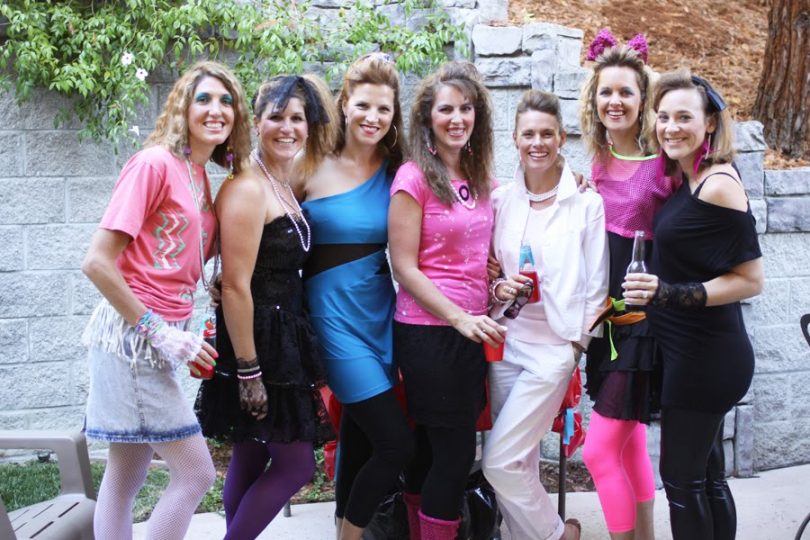 Not even Doc Brown could dream this up.

As noted here at The Brutal Hammer, a California winery called Truett-Hurst is trying to revive the rotting corpse of that 1980s relic, the wine cooler.  Such attempts have been made before, and failed.  The angle this time is that the coolers will be packaged in aluminum cans.

This is an obvious attempt to piggyback on the growing trend of selling canned table wine.  Wine-in-a-can has always seemed pointless to me (unless maybe you wanted to try shotgunning wine) but harmless enough.  It does seem to have a degree of popularity among hipster types.

Thus the mad geniuses at Truett-Hurst decided to throw their hat in the ring with the world’s first canned wine cooler.  As Truett-Hurst CEO Phil Hurst said, “we’re putting the cooler back into wine coolers.”

A few 80s wine coolers have managed to stick around, such as Bartles & Jaymes — the Gallo Empire is an Irresistible Force — but I see no groundswell of enthusiasm for a new brand, canned or not.  Mention wine coolers to anybody who lived through the 80s and they just smirk.  As for younger drinkers, they have far, far better options today than we had then.  Hell, if you really want a wine cooler that badly, it’s easy enough to whip one up yourself.

Unless Truett-Hurst has a flux capacitor, I suspect this DeLorean of an idea is headed for a crash.