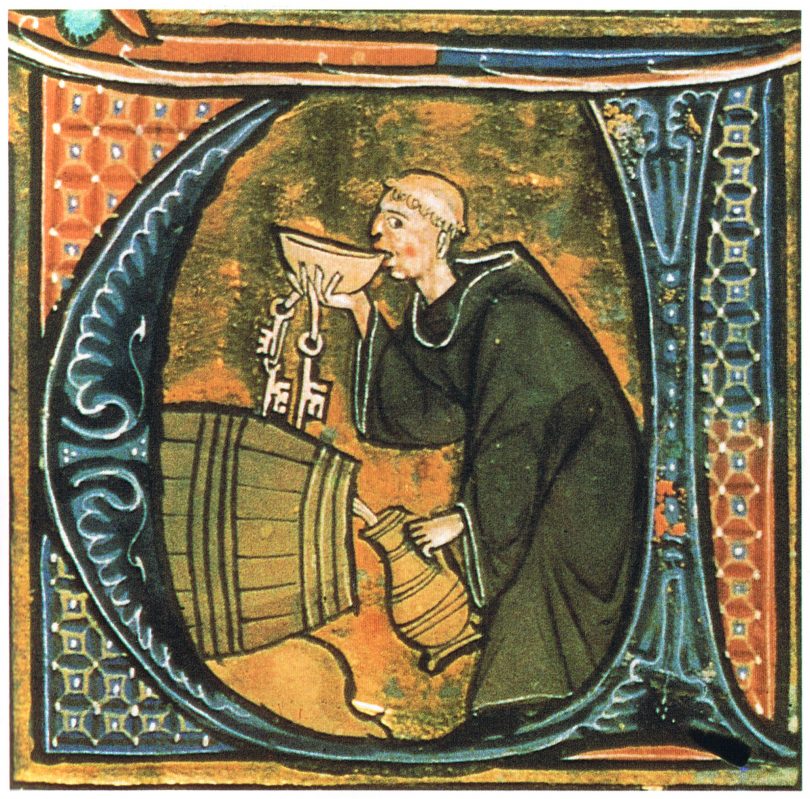 If you’re the political-type, you may have known that last Friday was the date of a State Dinner at the White House for the leaders and dignitaries from Sweden, Denmark, Finland, Norway, and Iceland. If you’re like me, you didn’t realize that it was Tuesday again. Didn’t we just have one? Are there more coming? Anyways, a State Dinner might not seem like Hammer-worthy news (unless it involved Putin and Obama getting into a shots contest over Russian territorial policy in Crimea), but this one sheds some light on an under-loved spirit from the great land of Scandiwegia: that beautiful little critter called aquavit.

This administration has been on-point with its hooch game for a while now (since this is the first sitting president to apparently produce beer on the White House grounds). It warms the cockles of my heart, maybe even the sub-cockle area, that this White House honors foreign dignitaries with the appropriate booze of their homelands. In this case, they have aquavit on the menu: a traditional spirit with flavors that will take you from your dreary 9-to-5 low-voltage deathmarch and transport you to the essence of the most phallic-shaped countries of Europe.

Aquavit–literally “aqua vitae, the Water of Life”–is basically a neutral grain spirit (potato- or grain-based) flavored predominantly with caraway seeds and a mix of other botanicals. Think of it like the weird-but-still-attractive cousin of gin–the one that hangs out in the background, not making a scene but definitely putting out a strong vibe. It knows what it’s doing, and you’re into it even if you don’t know it yet.

According to ourwhitehouse.org, the First Lady is instrumental in making the final decisions on what to include in events like these:

Today, White House menus and wine lists from small dinner parties to large state dinners are much discussed by the first lady, her social secretary, and the White House chefs. The type and style of the meal or event, the special guests and their country or state of origin, the social and political goals of the event, the world and local atmosphere surrounding the meal, the availability of fresh ingredients, the season of the year, the guests’ attitudes toward alcoholic beverages, and guests’ food allergies—all these things must be assessed before planning a White House menu.

So my finest hat is both donned and doffed to Michelle Obama for honoring the tradition of aquavit. I have long been a fan of Linie, the only hooch that passes the Equator twice while maturing on a g-dang ship (if you’re looking for an aged Dutch-style aquavit), and I live in a state that produces a damn fine Norwegian (read: unaged) aquavit–Montgomery Distillery. It’s a lovely little spirit that has flown below everyone’s radar outside of Europe, and it needs all the love it can get over here in the Colonies.

So let’s all get patriotic again–we’ve got an Executive Branch that knows how to throw a party, produces hyper-local back-up beers if things go south, and knows how to greet distinguished guests in style. No matter what your political affiliation, you have to respect the hooch-game that the Obamas bring. Well done Mr. President and Mrs. First Lady Obama.

Cheers to you and all of yours. May you drink widely, deeply, and joyfully.