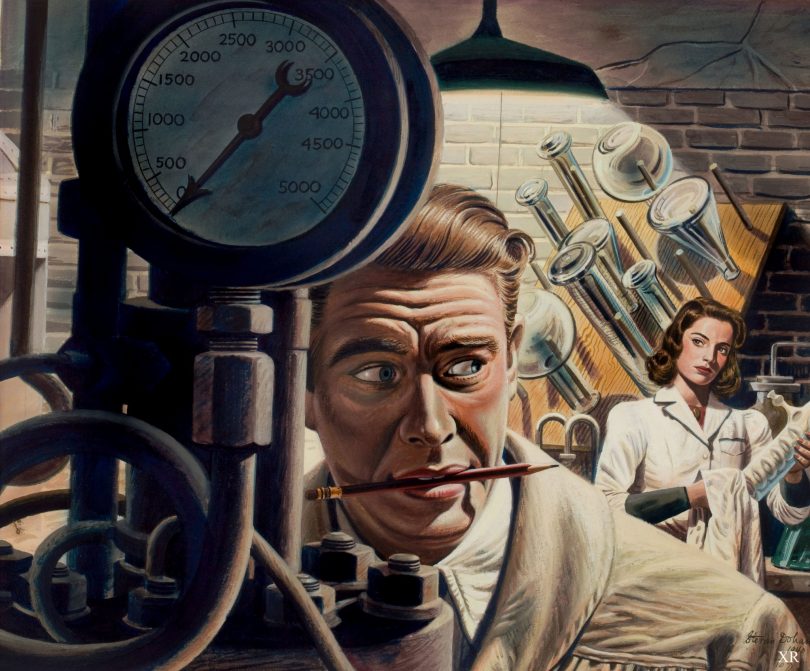 LAS  VEGAS—A Las Vegas doctor has catapulted himself well ahead in the running for the 2012 Nobel Prize for Medicine by creating something called the Hangover Heaven bus.

“Hangovers are a major problem in this country,” the saint-like Dr Jason Burke said. “People come to Las Vegas to blow off some steam, relieve stress, and have a good time. Should we have to lose an entire day of our vacation because the bartender over-served us the night before? I say no.”

His 45-foot-long converted tour bus prowls the streets of Las Vegas, picking up casualties in the war against the booze. In its air-conditioned lounge, nurses administer IVs of saline solution which have been mixed with a proprietary cocktail of vitamins, painkillers and anti-nausea, -heartburn and -inflammatory agents.

Two levels of treatment are available: the basic Redemption package ($90) and the premium Salvation ($150) package.

Dr Burke says he has personally tested his treatments and, by God, they work.