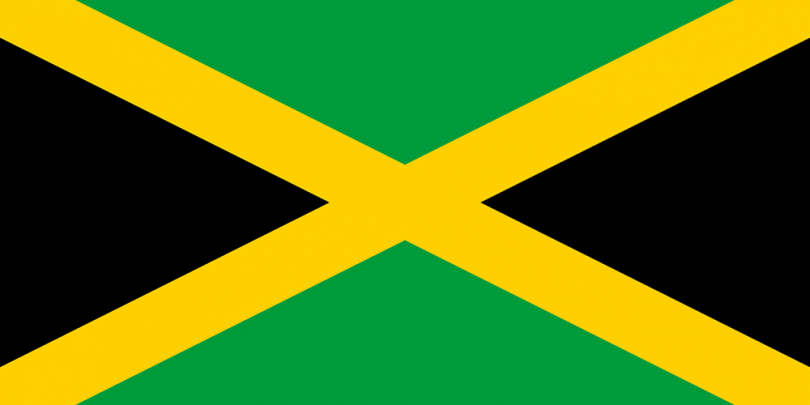 Bar math is a special discipline that comes from practice and intuition more than a John Nash-ian ability to handle complex equations with the same ease the rest of us feel when tying our shoes. Bar math is not an exact science, and it often entails looking at one’s wallet and seeing the potential hidden in the bills: a mere $10 could become a single of decent scotch or a few domestic macrobrews, and the exchange rate of cash-to-booze will vary from bar to bar and sometimes even within the same bar at different hours of the day. The financial finesse that one has to develop to navigate these shifting exchange rates should make a dedicated drinksman an expert at dealing with foreign currencies, effortlessly embracing new denominations and intuitively grasping how deep into the local cups your stack of unfamiliar notes can get you.

As your trusted field reporter, I have bravely decided to test this theory and can tell you that there are a few steps to maximize your drinking potential when the maths change:

First, you’ll likely be at an international airport, which means there will be a duty-free shop somewhere near you. Use this as a rough metric of what you can expect to shell out for a bottle of your preferred spirit. It at least gives you an idea of how to direct your meager monies towards the best/most useful/most appropriate beverages during your trip. And you should probably pick something up, because it may be a while before you get where you’re going.

Second, learn the actual monetary exchange rate, then round it to something easy to deal with. On this pickled expedition, the exchange rate of US dollars to Jamaican dollars was around 1:94. I have been working with a rough conversion of 1:100 in my head, because zeros are easy to work with, math is hard, and nearly everything here ends in either a 50 or a few zeros. So a bottle of Dragon Stout here in Negril (a solid stout with a strangely light body) is $300 Jamaican, which really makes you feel like a king for the first few rounds, dropping $100 notes like it’s nothing. When your mind is wired to dealing with smaller numbers, seeing all the extra digits can give you pause, drumming up terrifying memories of unexpectedly astronomical bar tabs back in your home country–the kind that set you back for a few weeks and make you consider faking your own death just to get out of them. After the initial terror-pangs fade, you can take a moment to feel powerful, watching the tabs reach into the thousands, and for once being able to say “$2,800? I’ve got this.” Of course, the opposite is true if you’re travelling somewhere with a currency stronger than your own, so plan on being terrified by even relatively small sums. Another round will help take the edge off, though.

Third, DO NOT fall into the trap of drinking something you can get at home just because it’s either cheaper or because it’s familiar. The world of drink is wide, my friends. Yes, you can probably find a Heineken wherever you go (they are one of the worlds largest producers of what they think is beer), but why in the name of Jameson would you not go with something local? Drinking a macrobrew in a foreign land is the same as taking a vacation and then only going to your home country’s embassy, or seeing all of the restaurants and food stands peddling dishes you’ve never even heard of and saying “Is there a McDonald’s around here?”

New places are not just backdrops to your usual routine–to treat them like a change to your computer’s desktop or a new set of curtains while you go about doing the same damn things you do at home is not only disrespectful, it misses the point. Drink what the locals drink. Eat what the locals eat. And then drink more of whatever you can find that might be new or different or confusing. When you have the opportunity, take it by the bottle and drag it down into the core of you. Personally, I’m not much of a rum fan. But since I’m in Jamaica, I’m kicking back with a stiff pour of Appleton (from Kingston) and a lime, eyes set somewhere between the amber in the glass and the endless blue of the Caribbean.

For now, I will leave you with the wise words of man I met last night at a bar called 3 Dives calling himself Natty Thurwell: “A little rum, a little sea, and life is sweet, my friend. Jah, irie!”

Next time: A Complicated Toast to Post-Colonial Drinking. Stay tuned, and stay toasted.