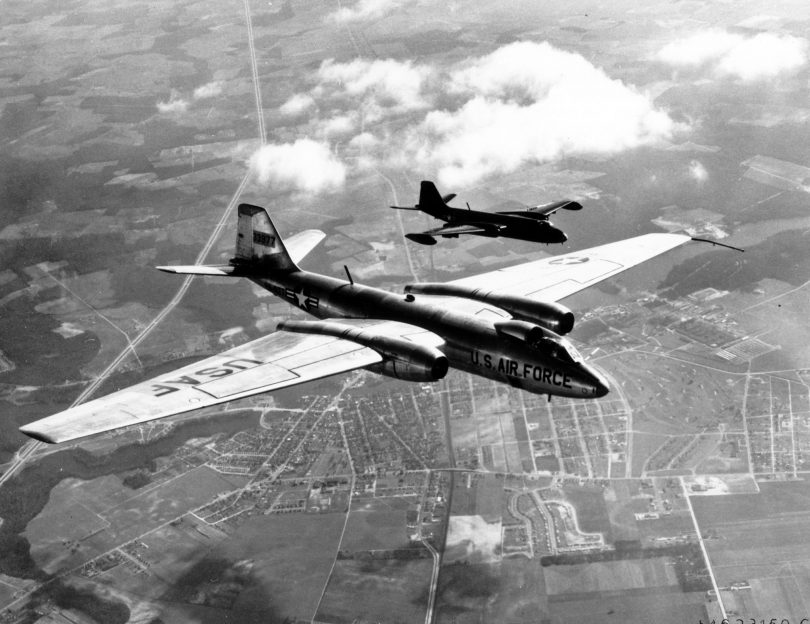 We live in an amazing time. As I write this, anchoring down a burnished copper airport bar in the Montana Rockies, I am preparing to do what most of the human race could never have even dreamed of: I am about to hurtle through the sky in the metal belly of a machine whose very existence is an argument against God’s plans for human locomotion. I am talking flight, baby. And even better, all I have to do is show up and sit down and let some tie-with-a-short-sleeved-shirt wearing sky-jockey in a funny hat do all the work for me. Yes, yes, I know that flight is not a new concept, but it is worth celebrating every time, no matter how many little hassles come along with it. It is a thing to revel in, so why is it so very frowned-upon to be well within your cups when attempting air travel?

Here’s a quick story to illustrate my point: I once travelled with a man (we’ll call him a friend for the sake of this narrative) in Tanzania who decided to fight the good fight with a bottle of duty-free rum at the Arusha airport just before our return flight. The first leg of the fight had us change planes in Dar es Salaam, only about two hours by plane. Once we landed there, he was removed from the plane for being drunk (and incidentally vacating the contents of his stomach on the young woman next to him). Being drunk on a plane ist verboten, seemingly especially if that includes re-coloring the outfits of those around you. We left him there. I said we would call him a friend only in the context of this narrative.

Even celebrities (if you care about that kind of thing) like Alec Baldwin and the failed human-imitation-talking-doll Justin Bieber have caught hell for trying to Fly the Shitfaced Skies. If even they cannot escape criticism, what hope is there for the rest of us besotted bastards?

Today has already started to highlight the prejudice against the passionate drinker when it comes to revelling in the marvel of modern travel. As I started my journey, as most of us do, at the ticket counter, the agent said “Oh, Jamaica! That should be nice. Have you been to Sierra Leone, or anywhere else in West Africa in the past 28 days?” Assuming that this was something to do with Ebola, and not a very clumsy conversational segue or impossibly obtuse pick-up line, I responded in the most honest fashion I could: “No, I don’t think so. But I tend to blackout every now and then, so it’s anyone’s guess.” A bit of levity cleverly disguised in the fur-collared overcoat of truth. This resulted in the kind of scornful stare that could shake a man to his very core, if that core was not already swaying gently and not paying attention.

The ticketing agent’s next question cut right to the prejudicial core, though: “Sooo, are you there for business or pleasure?” Was he assessing me as a security threat? It seemed likely, but I still stuck with the honest approach, answering “Oh, drinking.” The air in the terminal grew cold, the tickets were quickly printed, the terse exchange suddenly ended as though I said that I was out to ruin the birthdays of every single child on Earth. It probably didn’t help that I immdiately asked if the bar upstairs was busy.

And now here I am, raising a glass to the breadth of human achievement. And why shouldn’t we toast our collective accomplishments? Putting a person in a plane is no different than putting a goldfish in a tuned F1 racer. It makes no sense, and yet here we are. Sideways glances be damned, I’m drinking to human progress. If you’re reading this (on a computer! on the fucking Internet!) then you ought to be drinking to our progress too. Cheers, you beautiful bastards.