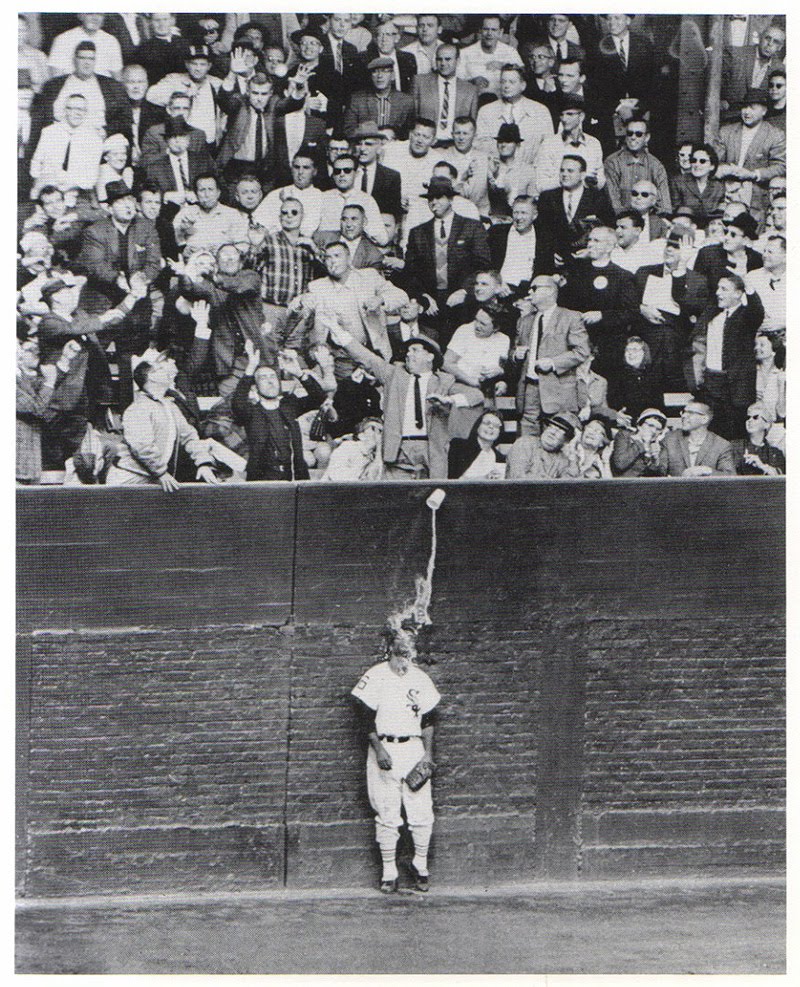 “Beer and baseball go together — they have for years.” — Sparky Anderson

The Minnesota Twins debuted self-serve stadium beer at last summer’s MLB All-Star Game. Wisconsin followed, with the Milwaukee Brewers introducing self-serve at the end of their season and the NFL’s Green Bay Packers for their campaign last fall. Just a few days ago, the Cincinnati Reds became the latest pro team to install the machines at Great American Ballpark.

The first thing to note is that this is a trend originating in the Midwest and spreading outward, not from the coasts inward as usual.

And I do think it will spread, eventually to every pro sports arena in the country. From the fan’s point of view, what’s not to like? Long concession lines are eliminated. You buy what amounts to a credit card, take it to the dispensor and pour as much as you wish up to your credit limit. All the brands on offer are right there in front to of you.

From the team’s point of view, what’s not to like? The pour is controlled, labor costs are reduced, and they may even make extra money on customers who don’t max out the balance on their cards.

I’ve heard it lamented that this is another case of automation squeezing low-skilled workers out of a job, but I don’t think the damage will be great. You still need human servers behind the counters to prepare food concessions. As for the beer-hawkers roaming among the crowd, there will always be a certain number of lazy fans who appreciate being handed their beer, and hardcore fans who never leave their seats. The great tradition of fat, sweaty guys shouting “BEER MAN!” up and down the aisles will continue.

Self-serve growler stations are already up and running in bars, restaurants, and outdoor festivals and the like. For MLB, this isn’t even a borderline call, it’s right down the middle.