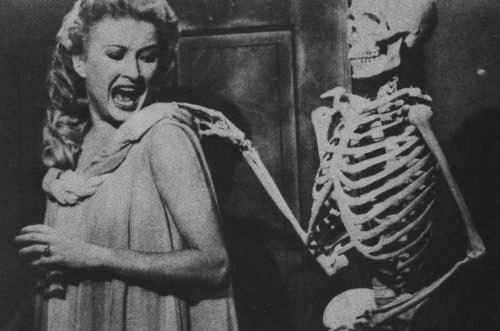 First there was Zima, the pioneer in the malternative field, unleashed on the world in 1994. Sales actually started out high, but then plunged as Zima got the reputation of being, shall we say, effete. David Letterman made it a near-nightly punchline on his top-10 lists. More “masculine” iterations that came along later, such as the higher-alcohol, bourbon-flavored Zima Gold failed to save the brand. It was pulled from North American markets in 2008 (although it still lingers on in Japan, and seems to be thriving there).

Zima was followed by Mike’s Hard Lemonade and Smirnoff Ice, both introduced in 1999. Where Zima floundered, Mike’s and Smirnoff flourished, being careful to emphasize that they were manly drinks — one early Mike’s ad famously showed a lumberjack chopping off his own foot, only to laugh about it later after being soothed with a hard lemonade. Mike’s, Smirnoff Ice, and later Bacardi Silver made malt-flavored beverages (MFBs, aka malternatives, or alcopop) semi-respectable, at least among younger drinkers. For a long time those three dominated the malternative market.

Then A-B InBev entered the field in a big way with Bud Light Lime-A-Rita. It quickly soared to the top, and more Rita flavors followed. MillerCoors got into the action with Redd’s Apple Ale. Sam Adams jumped in with Twisted Tea. The FMB market has suddenly turned into a $1.7 billion a year business, a far cry from the early days when Zima was a barely-surviving joke.

A-B InBev is set to bigfoot the market again, introducing a new line of malternatives this year called MIXXTAIL: “cocktail-inspired” malternatives that come in Long Island Iced Tea, Hurricane, and Firewalker flavors. A-B first showcased these Mixxtails last winter in TV ads during the NBA All-Star Game, leading up to a full rollout this summer:

It’s no secret that traditional beer brands like Bud and Miller Lite are slowly withering. The march of craft beer seems unstoppable, encroaching further on the old beer baronies every day. Wine and spirits are also growing at the expense of the beer granddaddies. It’s enough to make you wonder if, for the macrobreweries, malternatives are their future.