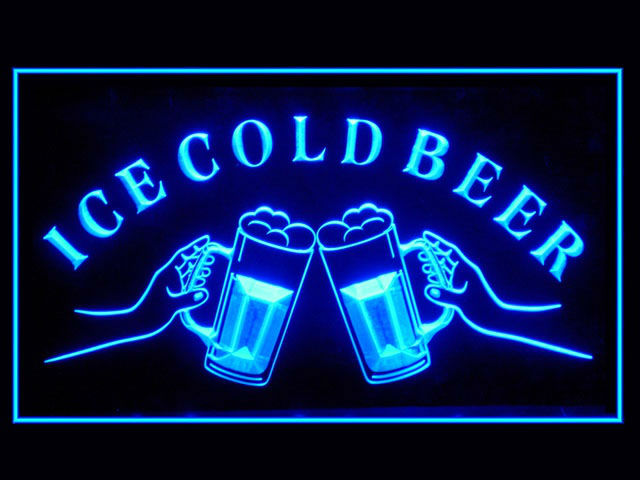 I live and write in a state that is governed by morons of international renown. This is not opinion. It’s Oklahoma—OK? Other states may have it worse overall, but every damn time one of our elected officials opens their mouth, the world gets shit like this, and it’s miserable. I don’t know why they do it. You know we recently tried to change the name of this popular street in Tulsa due to its namesake’s clear history as a noted Klansman, and it didn’t work? Holy shit, this is a backwards state. I need a cold beer; thankfully, it’s snowing.

Why does that matter, you may wonder? Well, one, because my fridge is full. But more importantly, in this grand state of mine, the Hat of Texas, unless you’re up-and-at-em in a bar, you can’t buy cold beers that aren’t low-point fakers. You just can’t. It is illegal for stores to sell real beer cold. And unless the establishment is expressly a liquor store, it can’t sell liquor, either. It’s a warped way to grow up. I was sixteen before I saw the kinds of liquor aisles they had set up in stores in other states, and it made my head explode. I went to a Wal-Mart in Missouri once and when I rounded the drinks aisle it felt like finding a trunk full of cocaine.

Clearly, it’s too late for me. I’ll never stop checking the the sides of my beers for the sigh-of-relief slash go-ahead that is the letters “OK+“. So imagine how tense we are in Oklahoma right now over the fact that cold beer sold everywhere might actually, finally happen. I don’t want to say it’d change everything, but it’d make a lot of people happy.

But that’s the thing, isn’t it? The Oklahoma Legislature is insane. They might not even like to make people happy, I don’t know. I want to say that only greed could kill this bill; that the only opposition that’s at all rational would be from owners of small convenience stores and independent gas stations who make money off the backs of desperate people in the bleak hours, on the dark days when they’re the only game in town. To these businesspeople I extend no malice, but sometimes the will of the people screws you over. It happens. You can deal. Have a beer!

Will it pass? Who can say? News says we’ll know “in the coming weeks.” I’d like to think that “small convenience stores” don’t make for the most compelling lobbyist bloc, but I know better than to try and guess how this’ll all shake out. All I can do is blare the klaxon, bang the cowbell, raise attention of the faithful—eyes up, you filthy mongrels! We might actually win a fight for once!

As things stand now, Colorado’s laws are similar in their suffering under the scourge of 3.2%, but I’d still say that denizens of the Centennial State are living better off right now for the fact of Sunday sales alone. [1] But I don’t want to stage Oklahoma’s potential evolution in this regard as a pissing match among the Union—the dismantling of any prohibitionary legislation is a win for freedom, and a credit to the communal intellect. One state bucking 3.2% will surely inspire another—could I dream so big as to think we could kill it all within the year?

Maybe. I shouldn’t. There just doesn’t seem to be a reason not to approve this thing. Some businesses may lose revenue once their monopoly on cold pseudo-swill comes to an end, but think of all the liquor stores that would gain some major ducats, being allowed to sell a product it’s fair to say that all of their customers want. Some win, some lose. Hopefully this bill passes. Hopefully we win.

If it fails, then, well. More embarrassing news out of Oklahoma. What else is new.

[1] Not to mention that other thing.