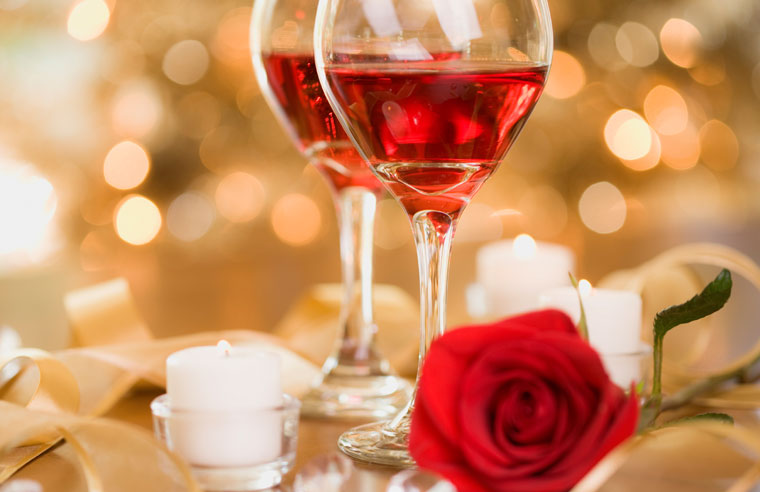 Recently The Telegraph newspaper and Details magazine reported on an alleged “trend,” of boundary-busting young males turning their backs on craft beer in favor of rosé wine — “pounding pink,” as the magazine put it. “Brosés,” these rosé-sipping bros supposedly call themselves:

Pink wine was once just for girls, but this summer male drinkers are putting down their pint glasses and getting in on the act

I’ve never met a brosé, but then I don’t hang out much in London or New York. To the extent that this so-called trend exists at all, let’s hope it fades out at the end of summer.

Rosé has long been considered a good summer drink, crisp and refreshing, a thirst-quencher best served chilled or on ice. (The same could be said of a gin & tonic, but choose your poison.) Nor is there anything inherently wrong with a man drinking pink wine. What’s alarming is the thought that anyone would elevate simple rosé to his go-to drink, much less label himself a brosé and boast about it on Instagram.

Rosé is made from red grapes, but the skins are left in contact with the juice for only a short time, producing a pinkish hue instead of a dark color. It’s not aged, so it is cheap for winemakers to crank out and for consumers to buy. Europeans have been making dry-style rosés for ages; but when California winemakers first started fiddling with rosés, they made them not dry but sweet — white zinfandel being the most notorious example. Abhorred by wine fans, but embraced by the masses, “blushes” like white zin have cast a long shadow over the rosé category ever since.

Until now, if the brosé reports are true. Maybe this is all just a diabolical plot, a phony trend secretly pushed by wine-geek traditionalists to discredit rosé forever. Being the drink of choice of the bro community is an endorsement that could cut two ways.

And if any bro is truly ditching craft beer to “pound pink,” I would implore that bro to think very hard about what the fuck he’s doing. Unless you’re importing your rosés from Provence, there are far better options for your booze buck, not least the endless number of cutting-edge craft beers. No need to get carried away to extremes,  just for the sake of hopping on the bandwagon of a dubious “trend.”