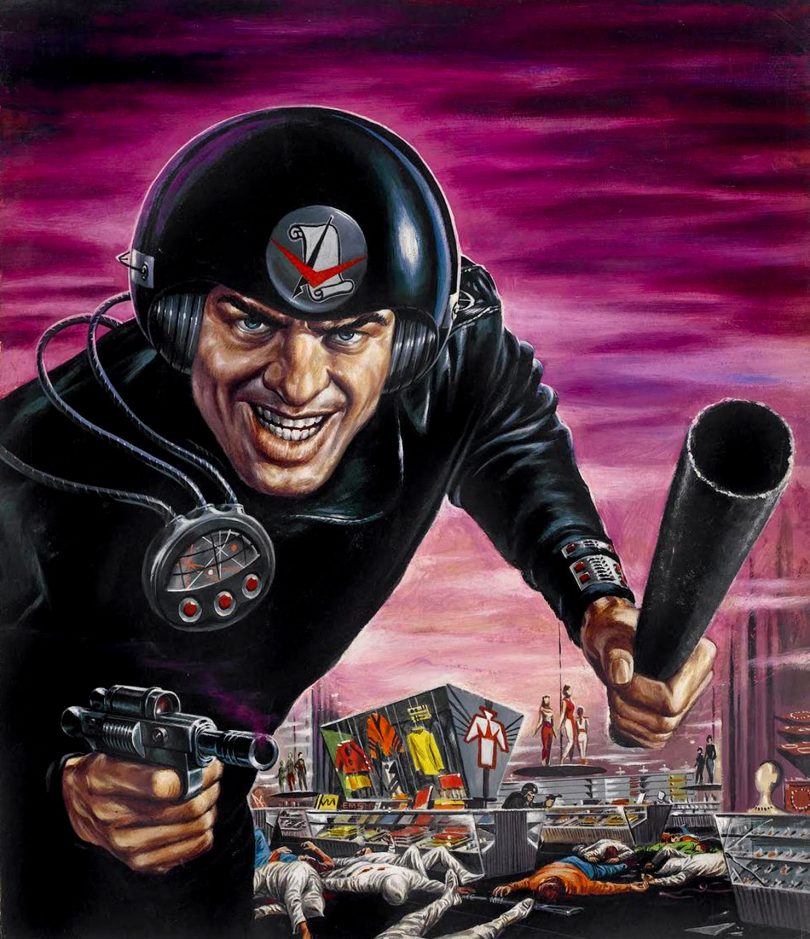 PARIS—France’s socialist government is pushing a “health bill” that would ban anything promoting “le binge drinking.” According to French Health Minister Marisol Touraine, all products that “make alcohol appear pleasant” would be made illegal, including T-shirts, movies, posters and of course, anything that parades around calling itself Modern Drunkard Magazine.

The law would also punish anyone who incites someone else to “drink until drunk” with up to six months in prison and a hefty fine.

What do the French consider “le binge drinking?” The equivalent of two pints of beer in two hours, or what we around the office call, “sobering up.”

If the law passes in the Spring, expect a super-cool “Banned in France!” sticker on the ensuing issue.