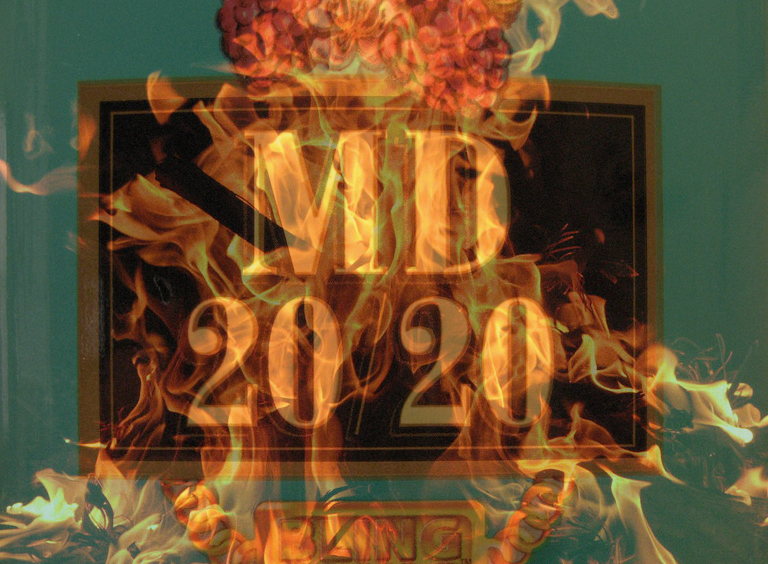 You may have enjoyed, recently, my colleague Bryan Dent’s historical essay on the Mad Dog, Maddest of All Dogs, MD 20/20. If you’ve not read it, you should.

Only one of these things, as an adult, for you, is acceptable to God. To law. To me.

MD 20/20 is alcohol for children. On principle, I’m against that. (It was awesome for me admittedly. But for your children? No. Certain death.)

This isn’t about me. This is about you, provided you’ve been swiggin’ on some of the ol’ MD dirty-fruity as of late. I’ve got some questions for you, brother. Hell, this whole post’s for you. If you like MD 20/20, have a goddamn seat—let’s have words. I have questions. Everyone else, stand back, because some skulls just might be crackin’ soon.

First question: What are you, twelve? Literally twelve? Go to bed. You shouldn’t drink and just… fuck around on the internet until you’re at least 15, I feel like. Right? Ideally, you don’t start that shit until around 22.

You ever heard that quote about putting away childish things?

It’s from the fucking Bible, dipshit.

Third question: What do you like about this stuff? What’s the appeal? Let’s assume now, for argument’s sake—and this is a big concession, because I don’t feel like it’s true, or conceivable, on this dumb earth, anywhere—let’s assume that MD 20/20 is the cheapest damn-ass alcohol you can get your hands on where you live at, you homeless, hopeless bum. Let’s assume that there is a space, say, somewhere in-between the wilds of Alaska, the woods of Canada, and the damn northern magnetic pole, where the only booze that gets airdropped in by some benevolent rogue is Courvoisier cognac and Mad Dog 20/20. Let’s assume that the shopkeeper that claims these airdrops is a self-sufficient, self-righteous dick about these prices he’s got going, who’s not your buddy at all, whom you also, for whatever reason, can not or would not just beat to death for inconveniencing you. It’s like he’s from damn Zelda—just beyond negotiation. He sells Courvoisier for $300 a bottle, and MD pints for $25. It’s the only store in the span of your nightmare. You can’t go elsewhere. This is a hellish scenario, man. I can sympathize with you if you’re in this shit.

But this shit is impossible. So—

Answer the question! What do you like about this stuff, dammit?

Final question: Whatever it is you like about this, it’s contemptible. The sweetness, its cloying nature, the very artificiality of it—the way its afterwashed remnants trail along the surface of your tongue in a film like milky phlegm met chemical waste, the way each sip at any temperature bears the same insufferable, painful amount of sweetness to the senses as a sick double rail of Pixie Stix. Each sip so bold. Oh, this noxious horseshit. I crashed my friend’s house at like 4 am after a party once and there was MD 20/20 all around the pool to drink. Mostly, I just wanted to talk, but drinking is always fun, right? So I had, like, half of one. Half of one. That was free alcohol, uncontested, of which I partook, like, five percent of the total amount at the friggin’ best. That ain’t normal. That ain’t right.

Mad Dog tastes like Flavor-Aid powder. Just the powder—just the packet. Spooned up and shoveled down the gullet with a plastic knife. Get it in your sinuses, dawg. Yeah. Breathe. Now sip isopropyl alcohol. Just a taste. Gargle it with the powder in your throat. Spit it up into your eyes. That’s what Mad Dog tastes like.

Fuck you if you like that stuff. I can’t believe that company makes it. I can barely believe this still exists.