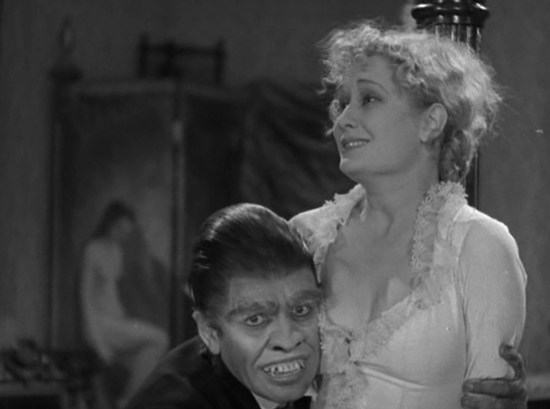 Some monstrosities of the bottom shelf are just too horrific for close inspection, too unspeakable for polite discussion. Such seems to be the case with that most diabolical of cheap vodkas, Popov.

Popov is made by British booze behemoth Diageo, although their website doesn’t claim it. It’s not advertised, and as far as I can tell never has been. No source that I have found can say when Popov was introduced, where it is distilled, or even the origin of the name. When writer A. J. Baime, author of Big Shots: The Men Behind the Booze contacted Diageo to find out, a company rep told him flatly, “I have no idea who Popov was.”

The book Vodka: A Global History has this to say about Popov: “grain, one time distilled, filtered through charcoal.” That’s it. The booze that dare not speak its name, Popov is so shamefully bad that any information about it is apparently a closely-guarded corporate secret.

In lieu of any actual story to tell about the brand, the best I can do is offer up a handful of fun facts gleaned while researching Popov:

* Some high-end restaurants stock Popov, not for sale, but for polishing the silverware.

* It is believed that Popov can be somewhat detoxified by running it multiple times through a Britta filter.

* When Popov first started selling in plastic bottles, it actually touted this fact with the slogan “NOW! Unbreakable Bottle” above the logo.

* Comedian Doug Stanhope’s “unofficial” sponsor is Popov vodka (“every night, every show, against their will”) until they force him to “cease and desist.”

If you’ve never had Popov, or have forced the memory of it from your mind… the closest thing I can compare the taste to is tap water tainted with industrial solvent. Worse still is the afterburn, and worst of all is the hangover — no doubt a result of that “one time distilled.” You can run from Popov by dousing it in mixers, but you can not hide next morning.

The final insult: Popov is not that much cheaper than a dozen other botom shelf (or near-bottom) vodkas that are measurably less vile. If even Smirnoff is beyond your means, then Fortune has dealt you a hard hand indeed. Only the most impoverished drunkard, to whom every penny is critical, need resign himself to watching this horror show again.