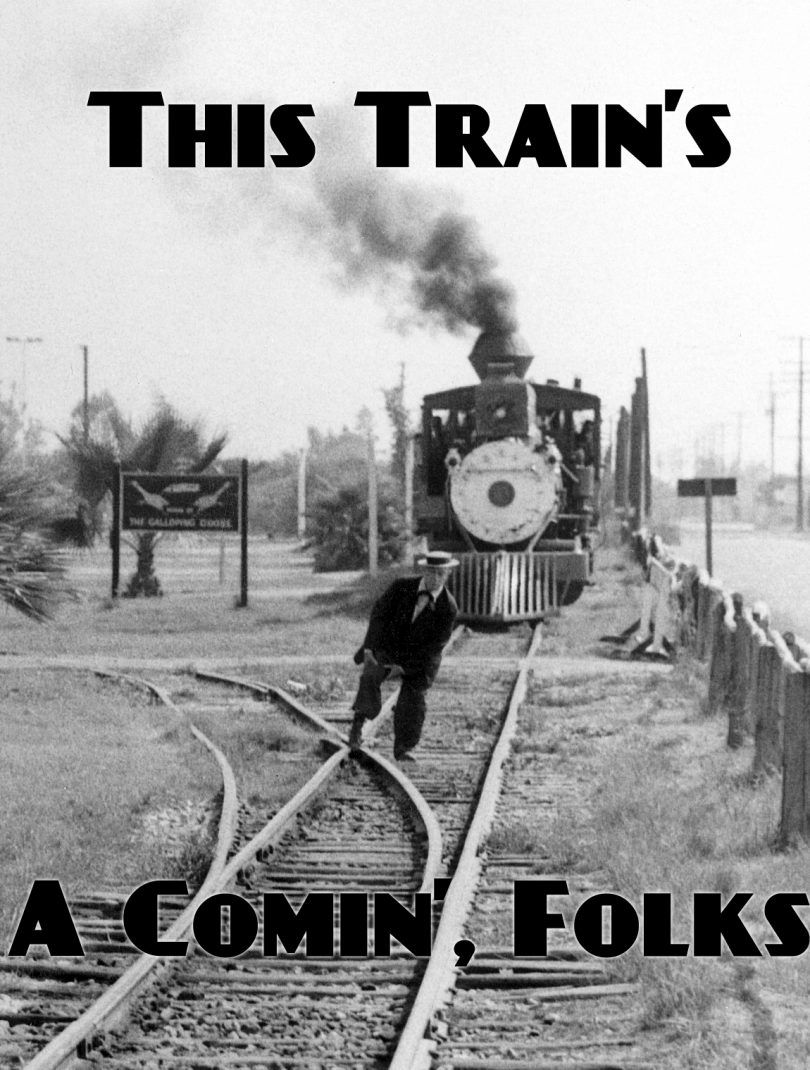 Depending on where you live, you may be able to order booze through your fancy-ass smartphone and sit back while it’s delivered by someone who still finds themselves in the retail delivery business well into their twenties. Start-ups like Drizly (with the caveat that they don’t do the delivering), Pink Dot , Home Liqour Delivery, and others are standing up to fill a gap in the market that has gone surprisingly unaddressed until now: at-home drinks delivery. Even GrubHub–a personal favorite solution for getting shitty Chinese takeaway driven straight to my grocery hole after I’ve had enough beers to stun a horse–is getting into the alcohol delivery racket. And as the Hammer has alerted you before, this kind of thing is gaining some serious ground, Tennessee being one of the most recent to see the light of reason.

Yet, anytime Sweet Lady Liquor tries to stand up and be heard, there will be dissenters. Terrible, terrible dissenters. But when we drunkards get going well enough to put on some pants, dissect their arguments, and form somewhat cogent responses, we’ll be there with a beautifully slurred rebuttal and  more than a few unkind words.

The pants are on (mostly), so here it comes:

There is one and only one conceivable objection to home liquor delivery: it makes alcohol easier to access for those who abuse alcohol, and it is therefore dangerous to both those individuals and to the public health interest.  Those terms need some disambiguation. If you’re a regular reader, then you know that I’ve tried following official channels to get an answer about the “acceptable drinking levels” the CDC peddles (7 drinks a week for women and 14 for men, with no more than 4 on any given occasion) in order to understand how in the everloving name of Christ someone could determine that limit as being applicable to every single one of us. Applicable, even, to the greatest drinker of all time: Andre the Giant. So far there has been no response and no damn luck. It’s laughable to define “abuse” by numbers alone, as illustrated beautifully here:

Take eating, for example. If you can finish a whole pizza in less than a minute, or if you can down 110 hot dogs in ten minutes, or if you’re not one of the walking dead but can still polish off 57 cow brains in a mere 15 minutes, are you a “food abuser” or are you a beloved world record holder? Context is key here, since the medical community recognizes food addiction as a legitimate condition. Eating disorders are a real thing, and no classy jokes can be made about it. However, the comparison bears a little more emphasis when you consider that this study on rates of food addiction shows that around 11% of the participants who were”predominantly normal-weight” would still classify as having a food addiction. The problem, it seems, is the diagnostic criteria used to determine if someone is physiologically addicted to a given substance. Takeru Kobayashi would almost certainly be labeled a food addict if put to the same tests, yet who among us would say that he has an eating problem? He’s the best in the world at it and he’s thinner than a watered-down well vodka martini at an airport bar.

There haven’t really been enough studies done to get an idea of how much of the general population would qualify as having a food addiction disorder. Now, given that there are people who are legitimately addicted to food, is that reason enough to ban home delivery services? Should the concern over their all-too-easy-access to that addictive substance be enough to strike down Little Caesar’s entire cavalry division, sending all of those pock-marked teen drivers jobless and packing in the interest of public health? Without his cavalry, Caesar would likely have lost the Battle of Pharsalus to that Roman swine Pompey the Great, and European history would have changed drastically. Is that what they want? For a great empire to crumble due to their meddling nanny-statery? My military history adviser, Glen “Space-Eyed” Moray, assures me that this analogy is sound. He might only be 10 years old, but goddamn is he on the right side of history.

No one is going to argue that food delivery ought to be banned because of its possible contribution to someone’s addiction. Direct-to-your-door heroin couriers would be the opposite story, wherein only those who really loved heroin would be in vocal support of it. So what reason is there to cry out against home hooch delivery as though it posed the same threat as getting some fine White Lady (not to be confused with Whyte Laydie gin from Montgomery Distillery) slipped through your mail slot?

Unlike food addiction and abuse, alcohol use in the US has been studied harder than a Magic Eye poster that you just know shows boobs in there, somewhere. A national trend study examining rates of alcohol abuse between 1991-1992 and 2001-2002 in these United States showed that less than 8.5% (at most) of the respondents showed signs of alcohol abuse. This is, of course, coming from a group that based their criteria on opaque CDC metrics–the same CDC that considers someone who has 12 drinks within a year to be a “regular drinker”. Hell, even the NIH pegs the numbers around 7-8% of the US population.

Compare that to obesity rates from the NIH: around 66% of adults are overweight, with 33% of the total population being clinically obese. Even those considered “extremely obese” total in at around 6.3%, which isn’t that far off from matching the supposed numbers of alcohol abusers. I won’t even attack the diagnostic criteria here–the point is that there is more statistical evidence that food delivery poses a greater public health risk than booze delivery, and the damn government data supports that. Any statistical argument that stops me from paying some sad bastard in a dented, second-hand Civic from bringing me a case of Vikingfjord is fundamentally flawed and not worth considering.

Beyond the raw numbers, there are principles in support of such services:

So what gives, nay-sayers? Direct-to-consumer alcohol delivery services are a great idea. If my brilliant statistical argument take-down didn’t convince you, and if you hate the idea of being treated like an adult, then how about this: remember how excited you were as a kid when an ice-cream truck came down your street? When you see one now, can you get all giddy and chase after it without then being forced to go door-to-door to inform all of your neighbors that you’re now registered with the local PD (which, actually, would also bring Turturro back into the equation)? But what if, instead of a truck bringing you a single scoop in a cone, it’s bringing you a single malt in a nifty box? You feel it don’t you–that tingling. That’s joy. And you don’t hate joy, do you?

So don’t stop us from feeling it either.

On a more serious note, I’d like to dedicate this article to my recently departed friend, Glen “Space-Eyed” Moray. He was taken too soon. He was so young.

If only there was someone I could pay to track down one of his twins and bring him here. It’s not a safe home, but it is a loving one.

RIP, Glen. I will not remember you. Always.