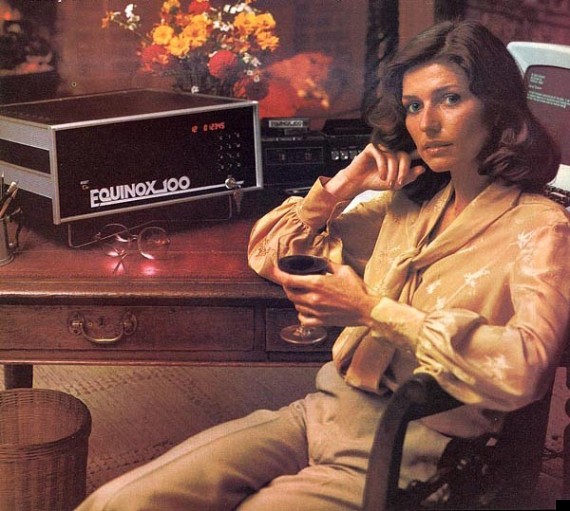 red wine is not good for you

Another day, another study about god damn red wine, the one true earthly panacea. In a writeup by MyDaily’s Daisy May Sitch, she relays this—

Research conducted by the University of Alberta in Canada has found that health benefits in resveratrol, a compound found in red wine, are similar to those we get from exercise.

She goes on to quote the main researcher of the study, Jason Dyck, whose study claims that due to this abundant resveratol, one glass of red wine could cause approximately the same positive health effects as an hour at the gym. You’ll get significantly less swole, I’m sure, unless a little bloat counts. But hell, this echoes sentiments about red wine that go back decades. It’s so good for you! It’s so! Damn! Good for you!

“One.” That’s the operative word for all these studies. One glass of red wine. A meager six-ounce pour.

In Malcolm Gladwell’s great book David and Goliath: Underdogs, Misfits, and the Art of Battling Giants, he goes into a little something called the inverted U-curve, which when graphed out illustrates the principle colloquially known as “too much of a good thing.” With wine—and he uses many real-world examples, one of which is wine—the effects of imbibing are initially positive. Studies support this. But as you increase the dose, you decrease the positive effects, until eventually, at the height of the curve, things start to tip into the realm of the detrimental.

You know what gets you into the “realm of the detrimental” with wine? Actually drinking it. None of this sample-size medicinal-dose crap. Fine, fine, there’s benefits, and that’s great for the people that need them. But we’re drunkards, committed ones. When we’re done with wine, we don’t feel like we’ve just hit the gym, we fill like we’ve been hit by a train. And we love it.

Anyway. Shhhh. We all know that no one who’s really drinking wine is drinking one damn six-ounce pour. We come to the party with our bottles for ourselves. We don’t need to kid ourselves, but hell, let’s kid the world! Fuck the inverted U-curve! I’m on my swerve curve, homie, and I’m gonna live forever.

Still, red wine could be good for you, if you ever really needed it to be. That’s good to know, I suppose. We’ll keep that in our pockets.

If you’ll excuse me, I’m going to take some Wild Irish Rose out to the park. Have a “me” day. And, uh, exercise.