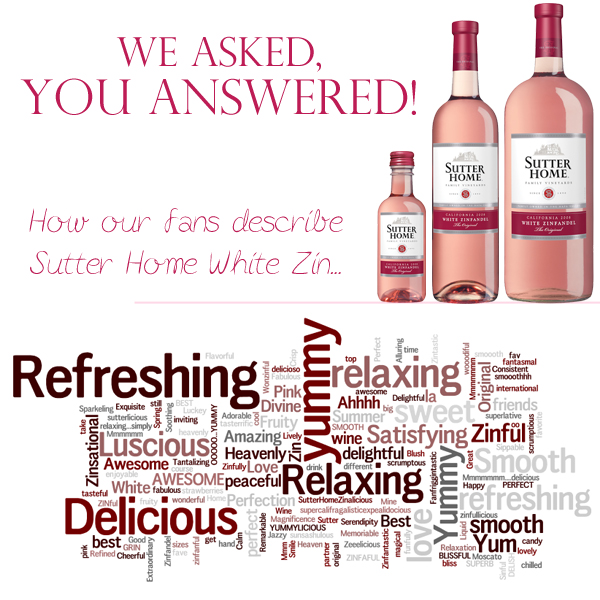 Surely the most despised wine in the world is white zinfandel. The Frankenstein monster of wines, white zin (also known as “blush” or, by its detractors, “cougar juice”) was accidentally brought to life 40 years ago, and has had devoted fans, and legions of equally devoted critics, ever since.

White zin in its present form was born in 1975 as a result of a mishap at a now-famous Napa winery, Sutter Home. A batch of zinfandel grapes didn’t ferment properly, resulting in a weird semi-wine that was low in alcohol and extremely sweet. Sutter Home decided to sell it anyway, and the winery’s fortunes were launched. White zin became an overnight hit: unintimidating, low in calories, and, best of all, cheap. Sutter Home and its imitators could get away with using inexpensive, low-quality grapes because the super-sweetness of the wine masked its imperfections. And since white zin is made to be consumed right away, no need for the expense of aging it for years in oak barrels.

In other words, white zin is little more than lightly-spiked fruit juice. All it lacks to turn itself into a wine cooler is some carbonation. Pompous snobs and informed geeks alike scoff at it as cheap booze for people who have been raised on sugary soda and don’t know any better.

If you look hard enough, you could find some merit to white zin. Even its manufacturers concede that it’s not meant to be good wine, but rather an entry-level portal to quality wine for novices. In fairness, it’s never been marketed as anything other than an unpretentious crowd-pleaser. The cheapest 5-liter box of Franzia “Sunset Blush” is not much worse than the most expensive bottle. Still, the 40th birthday of white zinfandel is just a cultural phenomenon to be noted, not a cause for celebration.