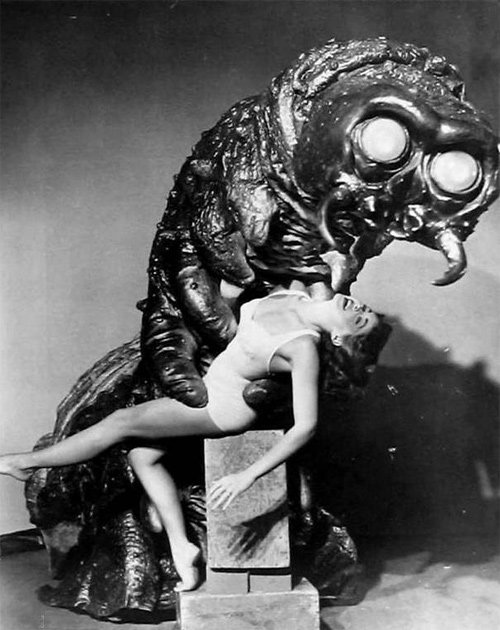 Bumbling bar “rescuer” Jon Taffer raised some eyebrows in an interview he gave to Huffington Post last month, in which he said the following:

“I’m not sure if there’s a definition of one gets you angry or not, but tequila is inherently made from mezcal, which mescaline, the hallucinogenic drug is made from. So tequila can have a hallucinogenic component, you might be talking to someone who’s not there. (Laughs)”

Taffer’s delusions were rightly ridiculed on social media. Esteemed booze writer David Wondrich, for example, tweeted his reaction: “Umm, no. Fuck no.” HuffPo ended up removing the quote from the transcript and issuing a correction.

To longtime Taffer observers, it’s nothing new to see the screaming self-proclaimed expert get it astoundingly wrong. But it does make you wonder where such urban myths about tequila and mezcal come from.

As a wayward youth I remember being fed the same line as Taffer told, that tequila had psychedelic powers. Tequila is a type of mezcal, right enough. Mescaline is found in the peyote cactus, which grows in Mexico; and the word mescaline sounds similar to mezcal. This “phonetic coincidence” is apparently the source of the myth that led Taffer astray.

At least he didn’t try to provide any guidance on eating the worm. Some producers of mezcal still put a “worm” (which is actually a caterpillar, as pictured above) in the bottle. Eating it is, or used to be, a rite of passage. Supposedly it gets you drunker, or causes hallucinations, or increases sexual potency — or maybe all three. Worms started appearing in mezcal bottles in the 1950s, when Mexico first became a real tourist destination. Probably the myths about the worm started as marketing hype, an easy way for the locals to fleece gullible tourists. But it’s also been said that the worm has a practical purpose: a visual guarantee that the booze is not watered down, that it’s potent enough to pickle the creature inside. Either way, there’s no point in eating it, except maybe for bragging rights as the life of the party.

Next to absinthe, noble tequila and mezcal must be the most misunderstood and underappreciated spirits. Fortunately that’s starting to change, as more quality tequilas and mezcals show up and interest in the category grows. Misinformation spouted by the likes of Taffer doesn’t help the cause.

photo still from:  “The Monster That Challenged the World,” Universal Artists, 1957