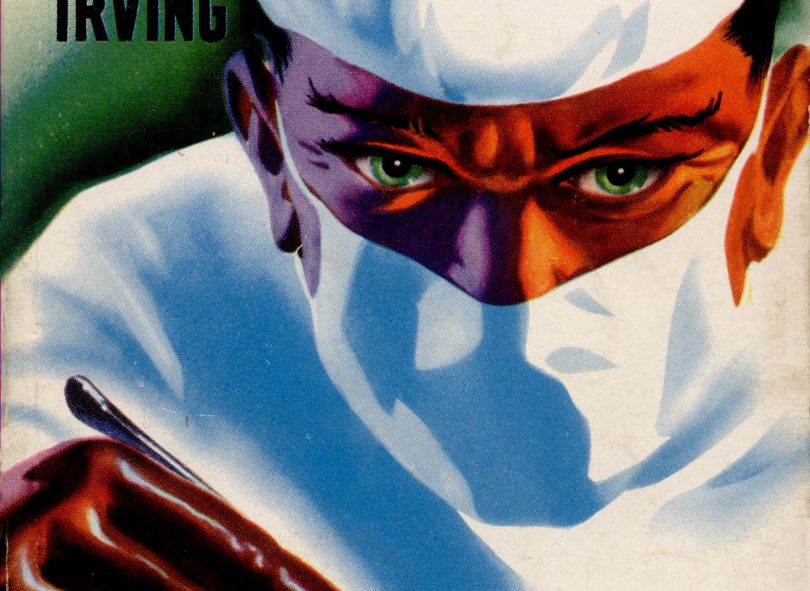 ATLANTA–All manner of hell broke loose when a recent Centers for Disease Control study asserted that only 10% of what they define as “heavy drinkers” are actually alcoholics. There were many and sundry howls of outrage, but none louder than those of the Addiction and Recovery Industry.

Fox News’ resident medico Dr. Samadi, who is plainly beholden to the Psychiatric Bloc or whatever the hell those evil bastards call themselves, roundly denounced the study, not for being false, mind you, but for telling the truth too loudly. And just before the holidays, no less! He went on to repeatedly insist that the 1/3 of the U.S. adult population identified as “heavy drinkers” in the study, roughly 75 million people, “need to seek help,” and I don’t think he meant from liquor store clerks and bartenders. I think he was suggesting 75 million of us should be in some kind of therapy.

Other members of the industry seemed less interested in the study’s message than the messenger. And why wouldn’t they? The CDC, the very vanguard of the Nanny State, has long worked cheek-to-jowl with the victimhood lobby, and now the treacherous bastards were giving up the game. Which game? Convincing as many people as possible that they are, in fact, helpless victims, or as Addiction and Recovery Industry likes to call them, paying customers.

Starting in the 1970s, arguably the worst decade in human history, they’d winked, cajoled, and mush-mouthed their way into cementing the big lie that a woman who takes one sip more than a drink a day (two drinks for men) must naturally be an alcoholic, i.e. alcohol-dependent. One extra sip and you arbitrarily crossed over from what the FDA defines as moderate and healthy drinking to being a full-on diseased person. A victim in dire need of heavy-duty therapy, and lots of it, so bring your checkbook.

Now, before you start thinking the CDC has suddenly and inexplicably blundered onto the side of Liberty and Truth (that would be as likely and suspect as ISIS announcing a kegger), let’s have a look at their interpretation of the study’s results.

The incredibly broad silver lining to the findings, as far as they could see, was this gargantuan new group of heavy but not alcoholic drinkers is more susceptible to a broad range of nanny-state “policy strategies” than their addicted brethren. Coincidentally, the exact same strategies the CDC has long advocated, including “raising alcohol taxes, regulating alcohol outlet density and dram shop liability.” Which means using governmental power to make alcohol more expensive, harder to get, and subjecting bars and liquor stores to a flurry of lawsuits for having the gall to sell it.

So, to put it in a nutshell, the study was a ruthless and brutal power play by the CDC. They shoved the victimhood industry under the bus so the agency could gain traction on the road to their glorious dream of an all-powerful Nanny State. And just think: if they’re willing to do that to their comrades, try to imagine what they have in store for the likes of us.