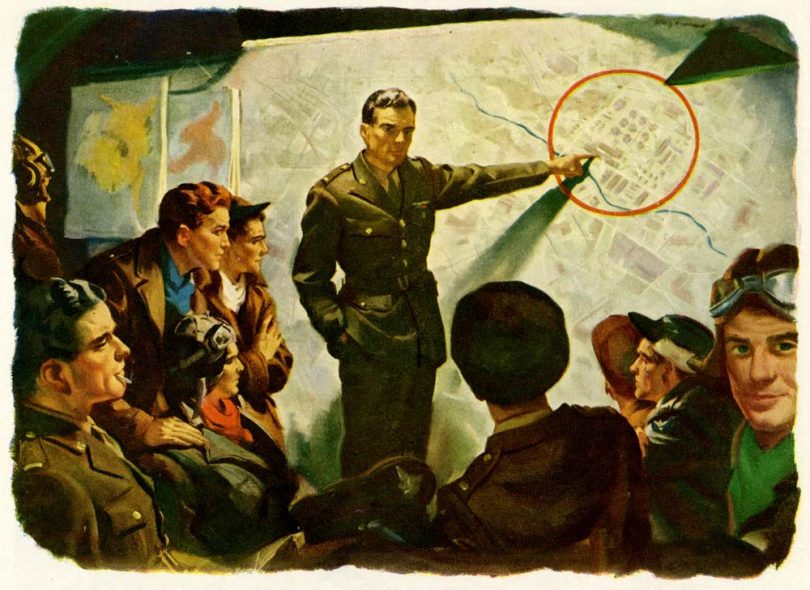 In every statehouse across the nation a battle rages as the forces of Liberty heroically throw themselves against deeply-entrenched blue laws that should have been uprooted and smashed 75 years ago. Some of these assaults are well-organized and likely to succeed, others face vetoes by backward-thinking Governors. Others are Quixotic “Light Brigade” style charges against impossible odds, lovely to watch but doomed to failure. Some battles, sadly, have already been lost.

On the national scene, the emboldened Craft Beer Brigade is set to capture key ground in their brutal struggle against the big brewers.

Don’t imagine all the momentum is on the side of freedom. The armies of the nanny state are also on the march, with bills seeking to prohibit a form of alcohol (in this case, powdered) advancing with little resistance in at least 18 states.

The Brutal Hammer will be trumpeting the victories and mourning the defeats as they roll in, so stay tuned.