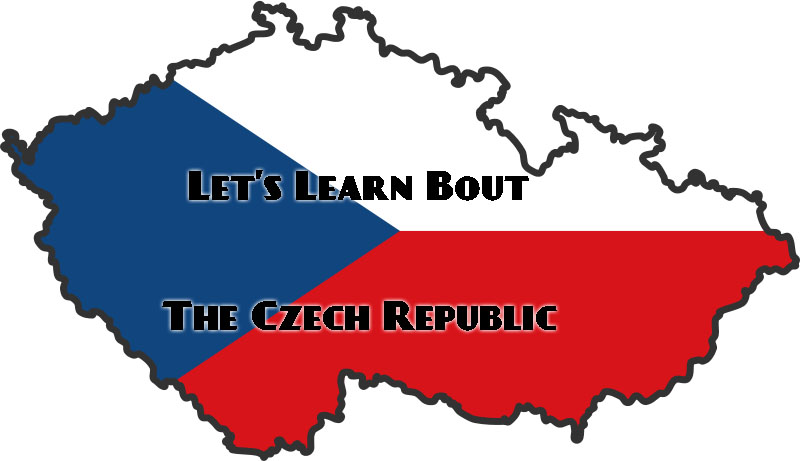 The more we try to be “citizens of the world,” the harder it becomes. The world is very large, and it contains a very many people of very diverse backgrounds with very diverse customs and experiences. No one can know them all and no one can claim to speak for everyone. No one, that is, except for me because I have no shame anymore. So here is my partially-reasoned plea for you all to embrace the Czech people (for whom I also speak, because I said so) through the magic of one of their greatest creations: Becherovka.

Our Czech brothers and sisters have been going through some turbulent times recently, what with EU zone debt concerns (*cough* Greece *cough*) and rampant worries over the number of immigrants trying to make a home in a new country. The Czech Republic’s second largest city, Brno, has been host to contentious rallies on both sides of the immigration issue even though it seems fine with having too few vowels to make it pronounceable to the rest of the world. Even a quick look at the news will leave you feeling a little overwhelmed. But the impulse to learn about the struggles of the Czech Republic (or of anywhere else, for that matter) is an impulse to connect with the greater global community. It says that you care, and you want your fellow humans to have a happy and comfortable life. Way to go, you concerned cads, you. After all, we are all in this together, right?

Given that we live in an ever-increasingly global economy, and given that we feel a sense of universal love more strongly after a few stiff drinks, ought we not look at the excellent hooch that they produce? If there is a better way to understand a people than partaking in their preferred intoxicant, then please tell me. Until that happens,. I am going to throw some words at you about Becherovka.

First, an open letter to the Czech Republic*,

So, Czech Republic–I know that shit is crazy right now, and a lot of your citizens are angry over the migrant crisis and what that means for your economy, your housing market, and your political process. And sure, you don’t have the tourism cache of a Germany or an Austria (though those have to be tough neighbors to live with), but you give the rest of the world something magical–a slightly bitter, slightly gingery liquor that crosses international borders and makes friends out of total strangers and memories out of forgettable evenings.

I write to you as a humble clerk at a liquor store in a backwards part of rural America. Recently, I met two women from the Czech Republic who were here to attend college, and they were very excited to find that we had Becherovka on the shelves. They were even more excited to know that I and a few of my co-workers were fans of it, let alone that we even knew about it. I speak no Czech, and they spoke limited English, but we shared in a mutual joy over that most peculiar and unique concoction.

Despite our historical and cultural differences, Becherovka was a shared joy that brought our people together, if only for a fleeting moment.

So, in short, thanks for making some delicious booze. If no one else says it, I appreciate your country’s ingenuity in the world of drink and hope to enjoy many more such encounters.

Cheers, and the next round in Prague is on me:

But back to Becherovka. You really ought to pick up a bottle. Herbaceous, a mild taste of ginger, unique–it lets you seem more worldly than you are without you having to get a passport and without anyone being able to look down on your choice for not being urbane enough. Just tell your guests that you listen to a lot of NPR and that you developed a taste for it in the Foreign Service. Or just do what I do: get a bottle, chill it down (near freezing, as the custom appears to be), pour a few glasses, and enjoy in the privacy of your own good choices. That’s the same joy that someone on the other side of the world is feeling right now, so tap into that. raise a glass to your hemispheres-away companion and know that we are all in this struggle together. We can drink our way to a more understanding future, and you are the key.

* If you were wondering, this letter (with some revisions to reflect my respect) has been sent to the Czech ambassador in D.C. in all good faith and in the interest of international goodwill. Here’s hoping there’s a Prague-based report to post soon.