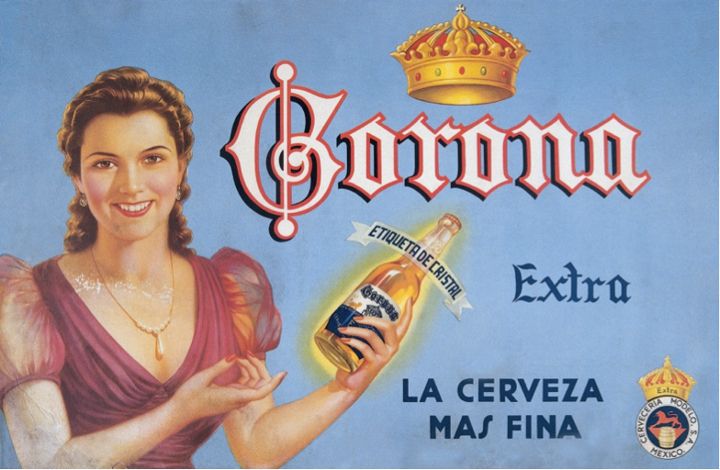 “Corona is the New King of Beers,” reads a headline in The Wall Street Journal from earlier this month. Maybe so. While the self-proclaimed King, Budweiser, watches sales shrink every year, Corona is actually pushing out new brands. In a direct challenge to Michelob Ultra, 90-calorie Corona Premier makes its debut in February next year.

It’s been a long road for the skunky yellow import. Back in 1987, exactly 30 years ago, Corona was almost killed in the US by a malicious rumor that Mexican brewery workers pissed in the vats. Just as Procter & Gamble once faced rumors that its moon-and-stars logo was linked to Satanism, the piss rumor took on a bizarre life of its own. It had enough legs that store owners started refusing shipments, and sales crashed by 80 percent.

The rumor was eventually traced to a distributor for Heineken (the number-one imported beer at the time) and Corona was awarded $3 million in damages. It took every bit of that to rehabilitate Corona’s reputation, including a $500,000 infomerical beamed to television stations via satellite.

Today, though, Corona is by far the top-selling beer import in the US. Meanwhile, Heineken has dropped to a distant third (behind another Mexican beer, Modelo). Heineken’s big rollout this year was a non-alcoholic monstrosity called “Heineken 0.0.” A-B InBev is still churning out the Lime-A-Rita flavors and buying craft brewers, but its traditional heavy-hitters have gone flat. If Corona isn’t quite the new King yet, it is at least standing in the throne room.