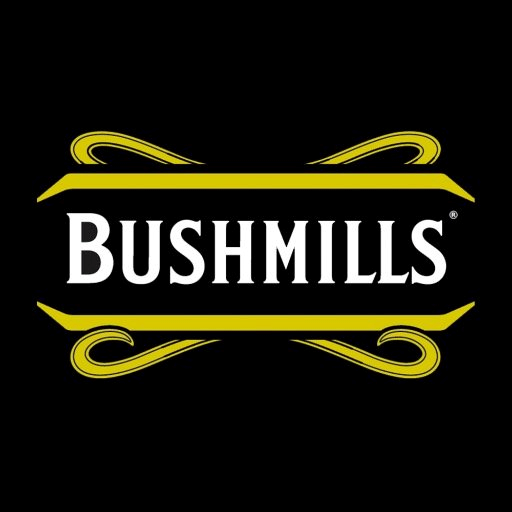 Det. Jimmy McNulty: “Can I get a Jameson?”

I actually didn’t know about this until fairly recently. Apparently it is, or was, a thing among certain Irish-Americans to signal their genuine Irishness by refusing Bushmills and drinking Jameson, supposedly the whiskey of Catholics and supporters of the Republic of Ireland.

It is a fact that Bushmills is distilled in Northern Ireland, and Jameson hails from County Cork in the Republic. In 1996, an Irish-American group called for a boycott of Bushmills, citing a report that only 10% of Bushmills distillery employees were Catholic. The mayor of San Francisco, Willie Brown, got behind the boycotters and posed for reporters dumping a bottle of Bushmills down a city drain. A Bushmills spokesman explained that, obviously, they imposed no religious test on their employees. The boycott fizzled, and Bushmills sales, never huge in the U.S. in the first place, were uneffected.

To the extent that anybody still buys into this Protestant whiskey thinking, it doesn’t make a lot of sense:

Jameson was pretty much founded in 1780 when John Jameson – a Scottish guy – purchased the Bow Street Distillery, which at the time was one of the biggest distilleries in Ireland. Now, it’s important to note that the Scottish Reformation occurred in 1560, so odds are in favor of the founder of the Jameson distillery, being Scottish, was a damn Protestant.

Bushmills, on the other hand, was officially licensed in 1608 by King James I (of Bible fame) and despite of its location deep in the heart of Protestant country (and this next bit is straight from my local Bushmills rep, so take it or leave it) has a Catholic as a master distiller.

For that matter, neither distillery is in Irish hands anymore. Jameson is property of the French, multinational drinks titan Pernod Ricard. Bushmills, strangely, is now owned by Jose Cuervo.

Both are great whiskeys, not to be turned down on the ridiculous basis of what plot of land the distilleries sit on. Jameson is sweeter and perhaps smoother; Bushmills more on the grain side. Either (or both) would be a good choice to toast St. Patrick’s Day, or any other day.